The President of Southwest State,  Sharif Hassan said that his administration will re-activate the No.50 airport located in the Middle Shabelle region.

According to the President, his administration will restore public infrastructure such as airports and opening corridors in order to smoothly deliver assistance into the population.

“We are planning to re-activate No.50 airport soon, also there is ongoing rehabilitation to the Barawe airport,” Sharif Hassan said.

He added that his administration will move to Barawe the capital city of the state when the rehabilitation is completed.

The president also spoke a of planned cabinet reshuffle, and that is part of plans to prevent him from opposition MPs whom already filed an impeachment motion against him. 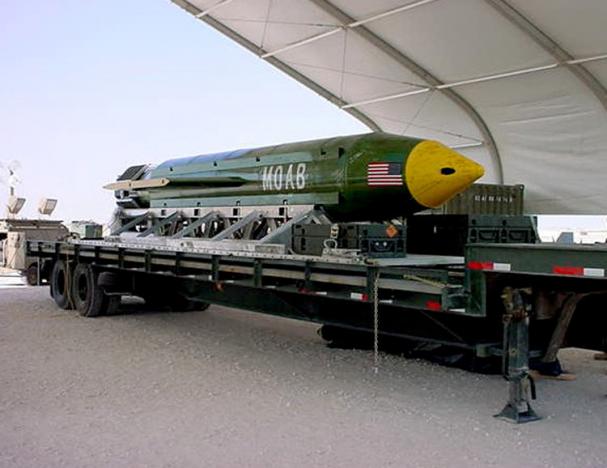 U.S. unleashes ‘mother of all bombs’ for first time in Afghanistan 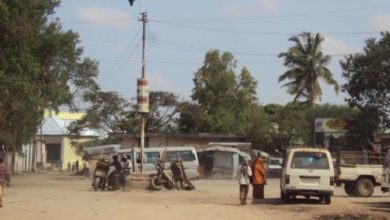 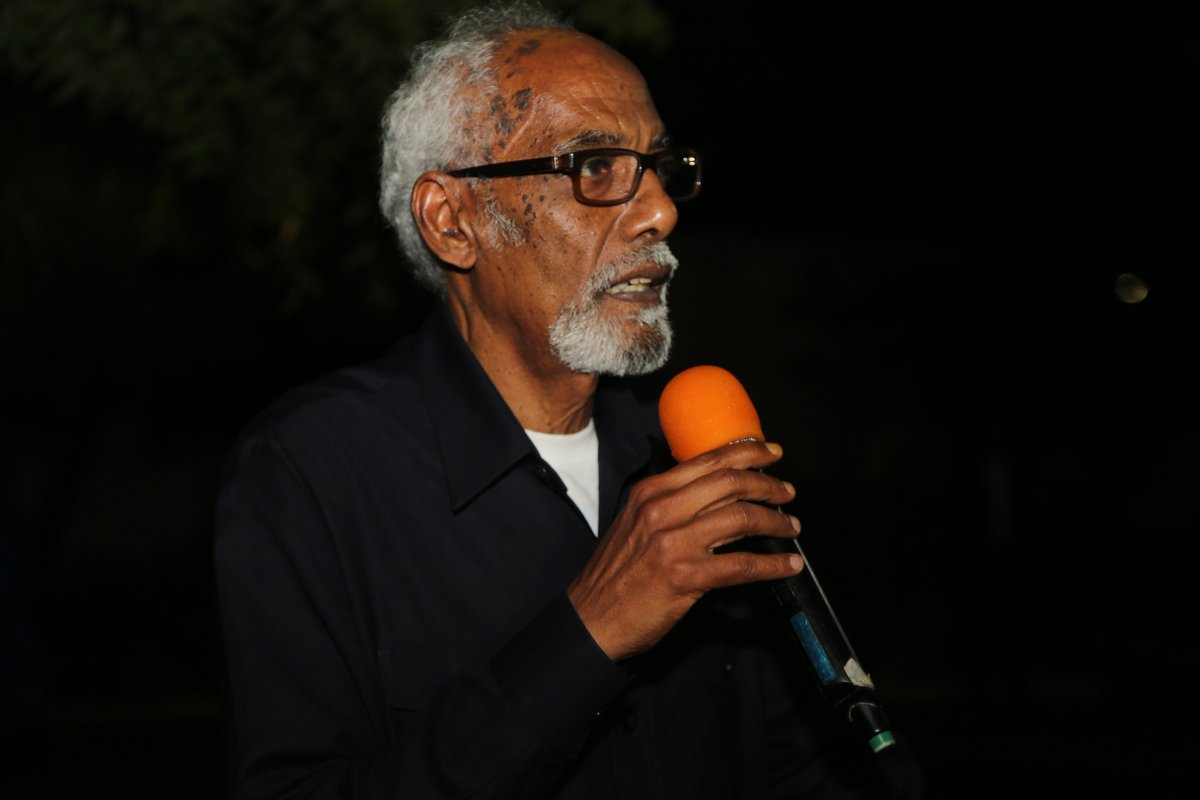 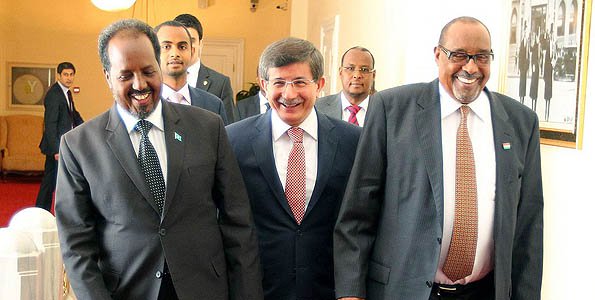