Grief-stricken Kenyans flocked to a morgue in the capital, Nairobi, on Wednesday to look for loved ones among at least 15 people killed in a militant attack on a hotel complex, as workers still trapped pleaded for help.

The attack on the upscale hotel complex at 14 Riverside, by at least four gunmen, began shortly after 3 p.m. on Tuesday with an explosion in the parking lot and then a suicide bomb blast in the foyer of the dusitD2 Hotel, police said.

As dawn broke on Wednesday, gunfire rang out again and went on to erupt sporadically, a first responder told Reuters.

“The area around 14 Riverside Drive is a Crime Scene … under an active security operation,” police said in a message on Twitter.

Many of the victims had been dining in the Secret Garden restaurant and lay slumped at their tables, photos seen by Reuters showed.

Eleven Kenyans, an American and a Briton were among the casualties, morgue staff said. Two victims had not been identified.

Blasts and shots had punctuated the night, undercutting assurances from the interior minister late on Tuesday that the scene had been secured, and complicating the rescue of scores of people trapped inside.

Some of those trapped got messages out begging for medical help.

At least two groups of people remained in the hotel and business complex at nearly 7 a.m., a first responder told Reuters.

Families who had gone to the Chiromo morgue seeking loved ones were told they could not view the bodies until a forensic investigation had been performed, provoking grief and anger.

One man who only gave his name as David said he had yet to hear from a relative in the hotel complex.

“I have been trying to reach him since yesterday when the incident happened … I spoke to him when the incident started around 3.30, when they started shooting … his phone went off around 4 p.m.,” he told Reuters at the morgue.

The family of one 35-year-old man collapsed in the courtyard upon hearing a body had arrived with his identification papers.

“He is gone, he is gone,” the father repeated into his phone as his mother wrapped a shawl around herself and wept.

Another family arrived, demanding to see whether their relative was there but were told only police had access.

As they argued, an elderly couple arrived in silence, bringing a freshly pressed suit to dress their son.

Outside the morgue, two Red Cross ambulances waited, their drivers asleep inside. They would go to the complex to retrieve casualties once it was safe, morgue staff said. 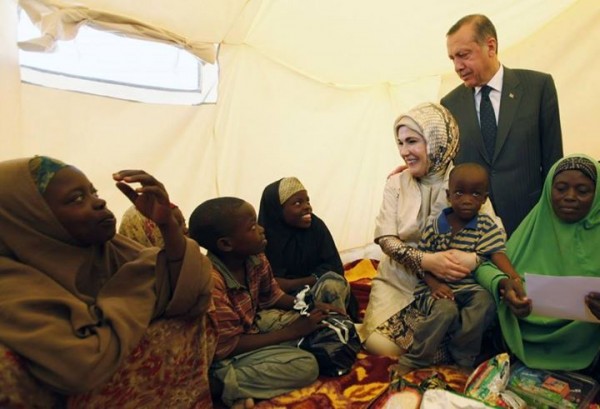 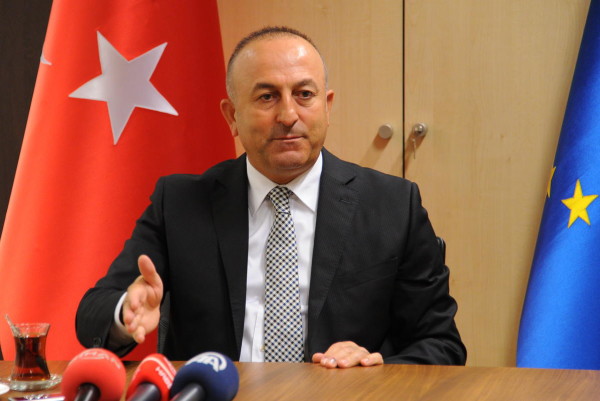 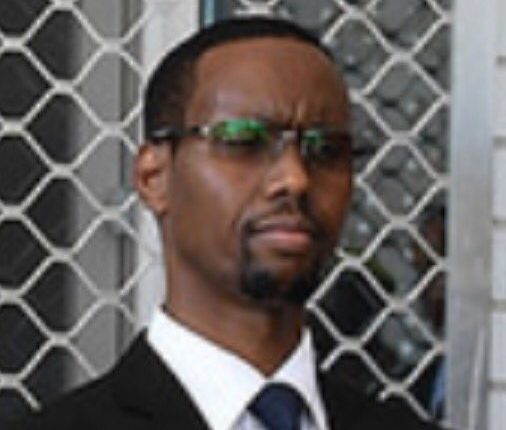 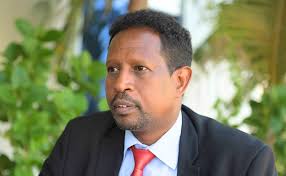