There are no guards patrolling the perimeter where the rows and rows of tarp-covered domes end and Kenya’s unforgiving desert stretches to Somalia in the east and north to Ethiopia.

Dadaab is the world’s largest refugee camp, where the United Nations says 350,302 people live, although the population is more likely half a million.

Next year the camp, set up as emergency shelter from Somalia’s civil war, will pass a grim milestone — 25 years in existence.

Dadaab attracts little attention, unless a famine or terrorist attack in Kenya jolts us into awareness.

Earlier this year, Al Shabab attacked Garissa University College, about a 90-minute drive from here. It was Kenya’s worst terrorist attack in more than two decades, with dozens wounded and 148 students killed. “The way America changed after 9/11 is the way Kenya will change after Garissa . . . We must secure this country at whatever cost,” said Kenya’s Deputy President William Ruto.

He then threatened to expel Dadaab’s refugees to Somalia if it was not closed in 90 days.

Later it became clear that the attackers were Kenyans, including the son of a Kenyan government official. But Dadaab nevertheless became the scapegoat. And while Kenya responded to outside pressure and backtracked, the threat underscored how precarious the lives of refugees are. Even after a quarter of a century.

Meanwhile, the camp residents, some of whom were born here, carried on. The camp is remarkably resilient and vibrant. The thriving market places are run by local residents or entrepreneurial refugees. Shop owners hawk cellphones alongside stalls selling goat meat, the humid air smelling of spiced tea and diesel.

There are more than 50 schools — an education system better than most regions of Somalia — and elected representatives and a local security force that work as liaisons for the United Nations High Commissioner for Refugees (UNHCR).

Despite its permanency, the homes where the refugees live are either plastic tents, or structures fashioned from mud, thorn bushes and corrugated iron. The Kenyan government forbids anything else.

Refugees worldwide live at the mercy of their host country and the relationship, as it is here, is often marred by xenophobia or racism and complicated by the politics of a brutal civil war, or lives crushed by poverty.

The United Nations refugee agency stated last month that there are more displaced people in the world today than ever previously recorded. Nearly 60 million people — almost double Canada’s population — have fled their homes. Half are children.

They face two choices: the camps or asylum. 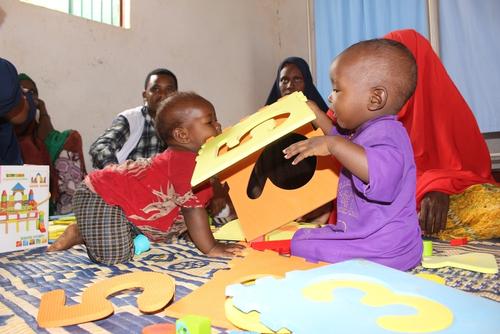 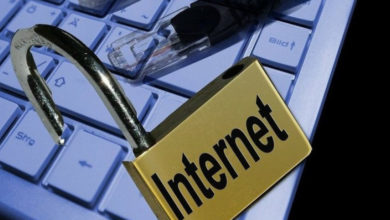