Twenty-one people have died of yellow fever in Democratic Republic of Congo, some of them from infections contracted in neighboring Angola, the World Health Organization said on Tuesday.

An outbreak has already killed 225 people and infected 1,600 in Angola. There was now a high risk of further spread in Congo, given the number of people who regularly travel between the two countries, the WHO said. 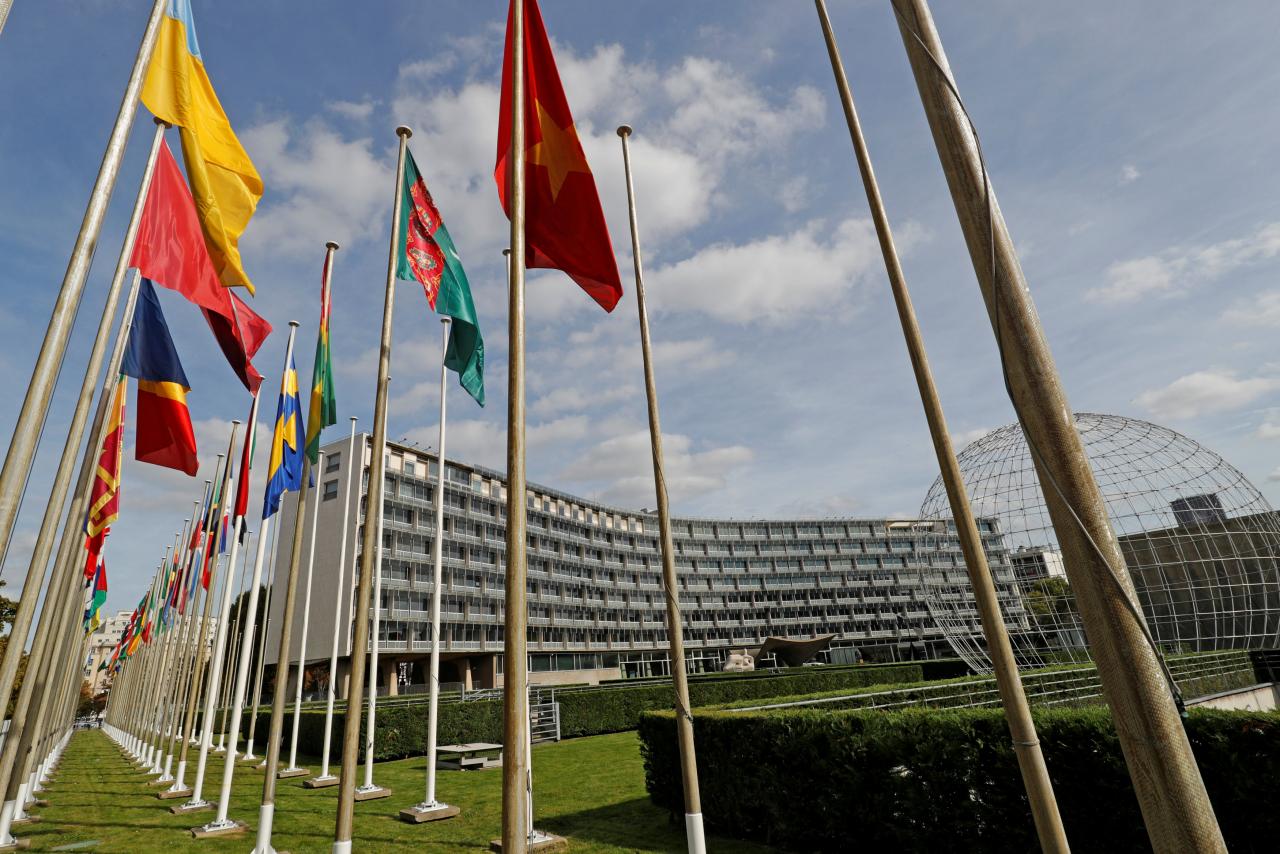 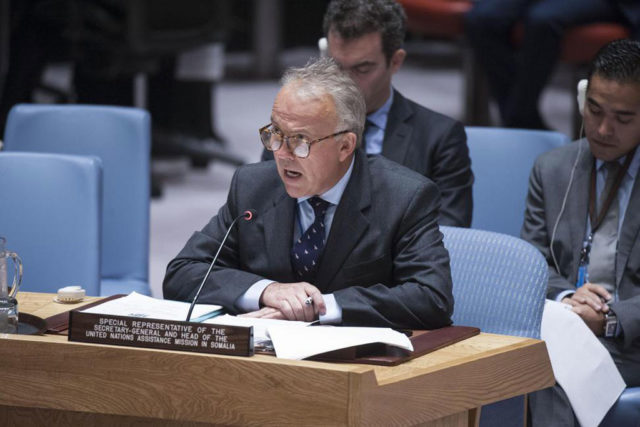 Voter bribery, delays and intimidation a threat to Somali elections-IC 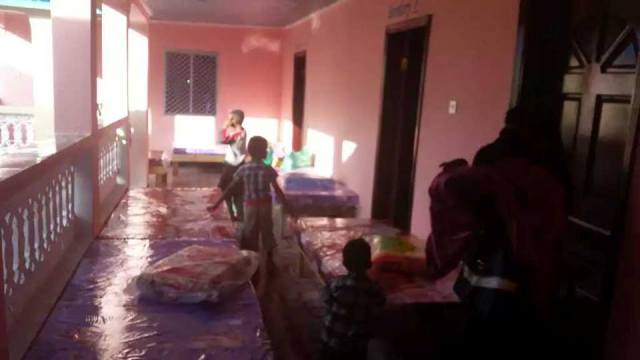 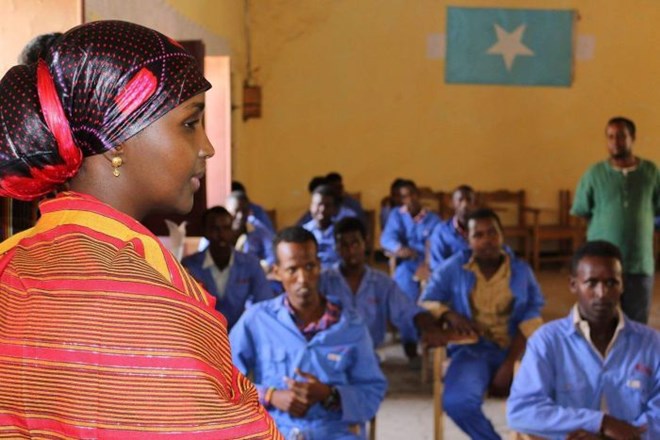