The Kenyan government on Friday kicked off voluntary repatriation of Somali refugees at the Dadaab, the world’s largest refugee camp in northeast part of the country.

A total of 180 refugees drawn from different camps left for Dobley in Somalia aboard buses to the Liboi border point where UN refugee agency and the Somali government will take over their transport home.

Northeastern Regional Coordinator Mohmud Saleh said on Friday the government has also started the verification exercise of the refugees at the camps.

Saleh said the actual repatriation may take up to one month because of the huge number of refugees that is involved.

Somali refugees who have been living at the Dadaab camp for years had decided to voluntarily leave and not wait for the government to repatriate them.

“We fear that the exercise might end up being inhuman and that is why we have opted to go by ourselves,” said Mohamed Abdi, a refugee from Ifo 2 camp.

Those who left were destined to Kismayu, Baidayo and Luuq in Sothern Somalia. They are provided with information about places they are going to resettle. Each family is given a stipend of 2000 U.S. dollars to start off a new life.

Kenya, UNHCR and Somalia have laid down plans to repatriate about 150,000 Somali refugees by the end of 2016.

The plan was revealed last week in a statement issued after the Tripartite Commission for the Voluntary Repatriation of Somali refugees in Kenya held a meeting over the weekend.

“The parties noted the prospect of the reduction of the population in the Dadaab camps by 150,000 individuals by the end of 2016 as a result of voluntary returns to Somalia, relocation of non-Somali refugees, the de-registration of Kenyan citizens who registered as refugees, and a population verification exercise,” they said on June 26.

According to a source, the number of refugees who have been going back home voluntarily since the government announced plans to repatriate them has increased.

Asha Hussein, 34, who has been living in Ifo 2 camp for the last six years, said she and her husband decided to go back to Somalia since they have been told that the state of security in Somalia has improved more that it was before.

“We also have cattle there, we decided to go back to continue with our normal life although we are not so sure whether it’s the security has really improved, refugee life is also not good,” said the mother of two before she boarded the UN hired buses.

Located in northeastern Kenya, Dadaab, the world’s largest refugee camp, was set up more than 20 years ago to house people fleeing conflict in Somalia.

The Dadaab closure process will also involve the identification of non-Somali refugees who will be taken to Kenya’s Kakuma camp and local citizens who live in the camp will obtain humanitarian assistance. 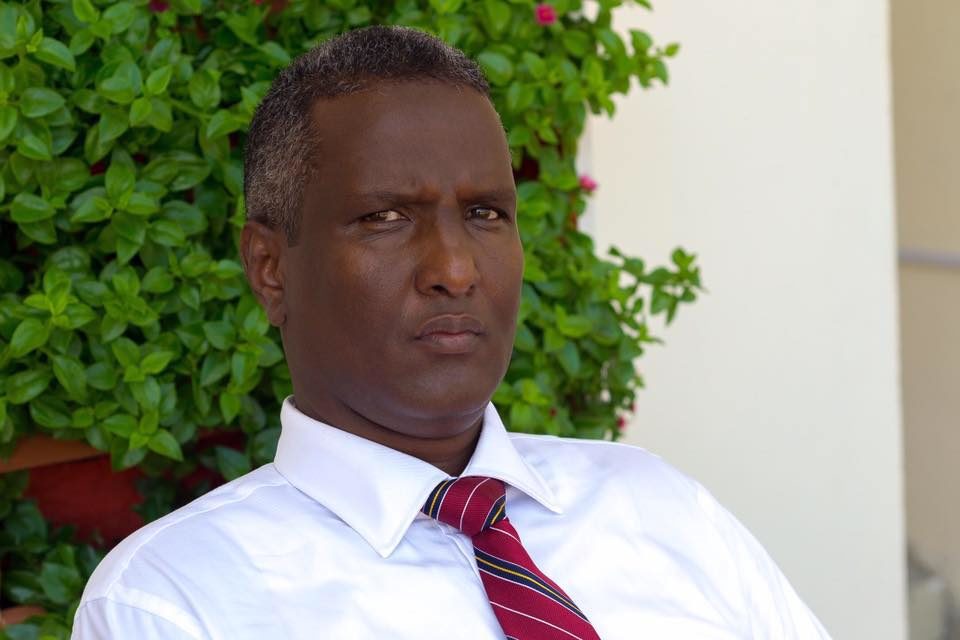 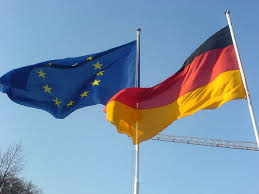