Armed men attacked an army camp in Mali near the border with Mauritania, killing 19 soldiers Sunday, the armed forces said. The camp in Sokolo in the Segou region remains under control by Malian Armed Forces, and the provisional toll includes five injured, the armed forces said in a statement on Twitter.

Souleymane Maiga, a resident of Sokolo, said the attackers temporarily had taken control of the camp.

“The army camp was attacked this morning by gunmen,” he said. “The attackers temporarily took control of the camp and destroyed everything before leaving. Many of the soldiers who were in the camp took refuge in the village.”

The attack wasn’t claimed but bears the hallmarks of jihadi groups linked to al-Qaida that are based in the Wagadu forest, located about 50 kilometers (30 miles) from the attacked village. 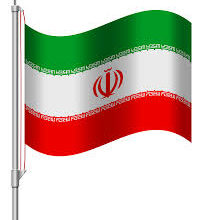 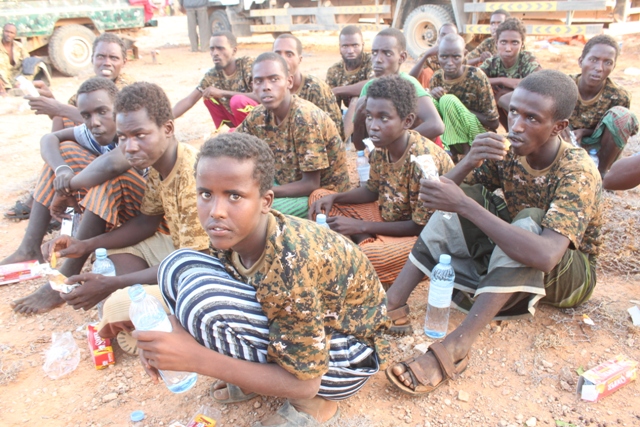 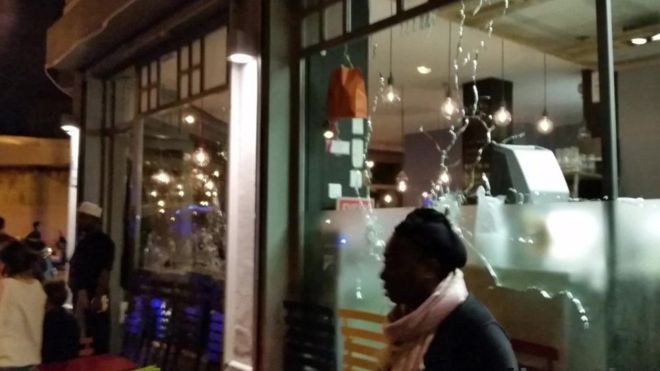