One of the recently appointed cabinets by the South West State president has announced an early resignation on yesterday.

Abdisalam Abdullahi Yalahow catoosh who is a member of the southwest state parliament was among the newly appointed ministers as he was named as the deputy minister of Transport but opted to quit the position yesterday.

Catoosh objects that he was expecting to be appointed as a full minister and that his community clan-based does not qualify to be given deputy minister in the SWS government.

He pointed out that if the SWS government failed to give full ministers to his clan he would resign early and not serve as a deputy minister.

Abdisalam Abdullahi Yalahow catoosh has lastly congratulated the newly appointed cabinet ministers and urge them to perform their duties diligently while serving their people in the best manners possible. 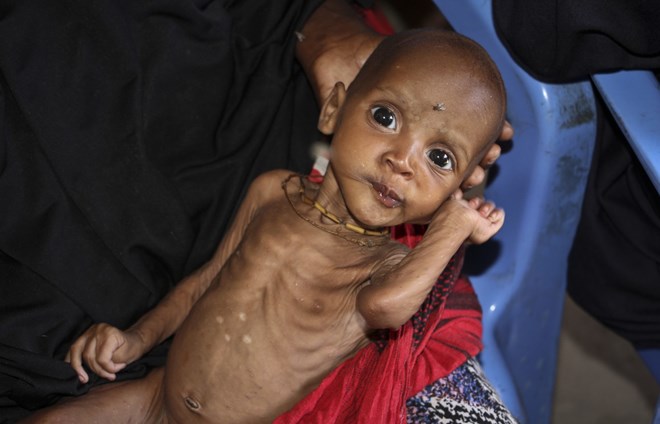 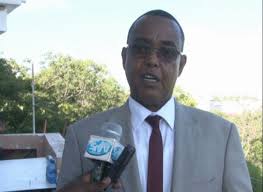 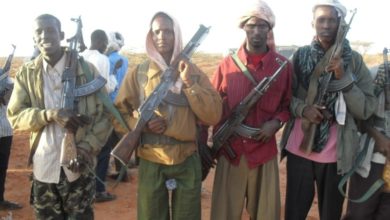 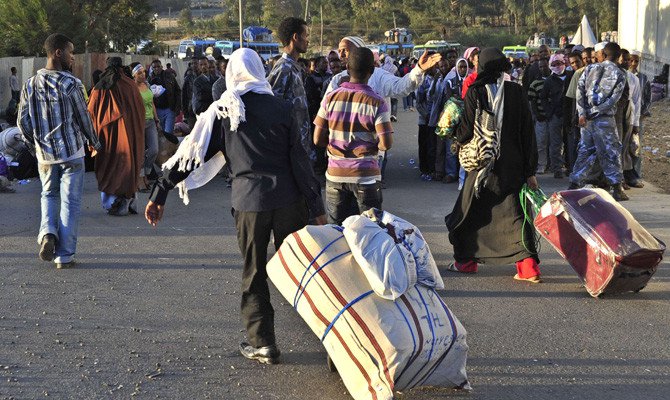