A woman who gave birth to a rare four twins at once in Mogadishu has unfortunately lost three of her twins in a hospital in the capital.

The grandmother of the twins named Timiro accompanying her daughter in a hospital managed by Egyptians in Mogadishu confirmed the death of the babies to Goobjoog FM.

Mrs.Timiro stated that the mother and her remaining child are quite good and gradually recovering.

“The mother is recovering from a constant pain she has been feeling since delivery and during the labour pain” Mrs Timiro said.

She added that she might be allowed go home soon as the health situation of the mother and the child is stable.

The doctors nursing the mother and her child have not yet fixed the real cause of children’s death. 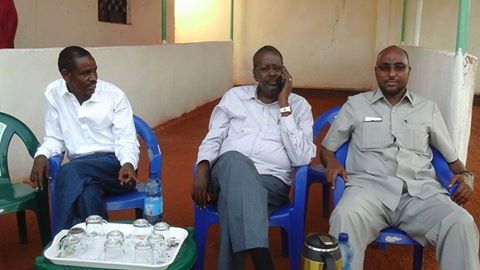 President Gaas: “We are Planning To Retrieve Sool and Sanaag Regions” 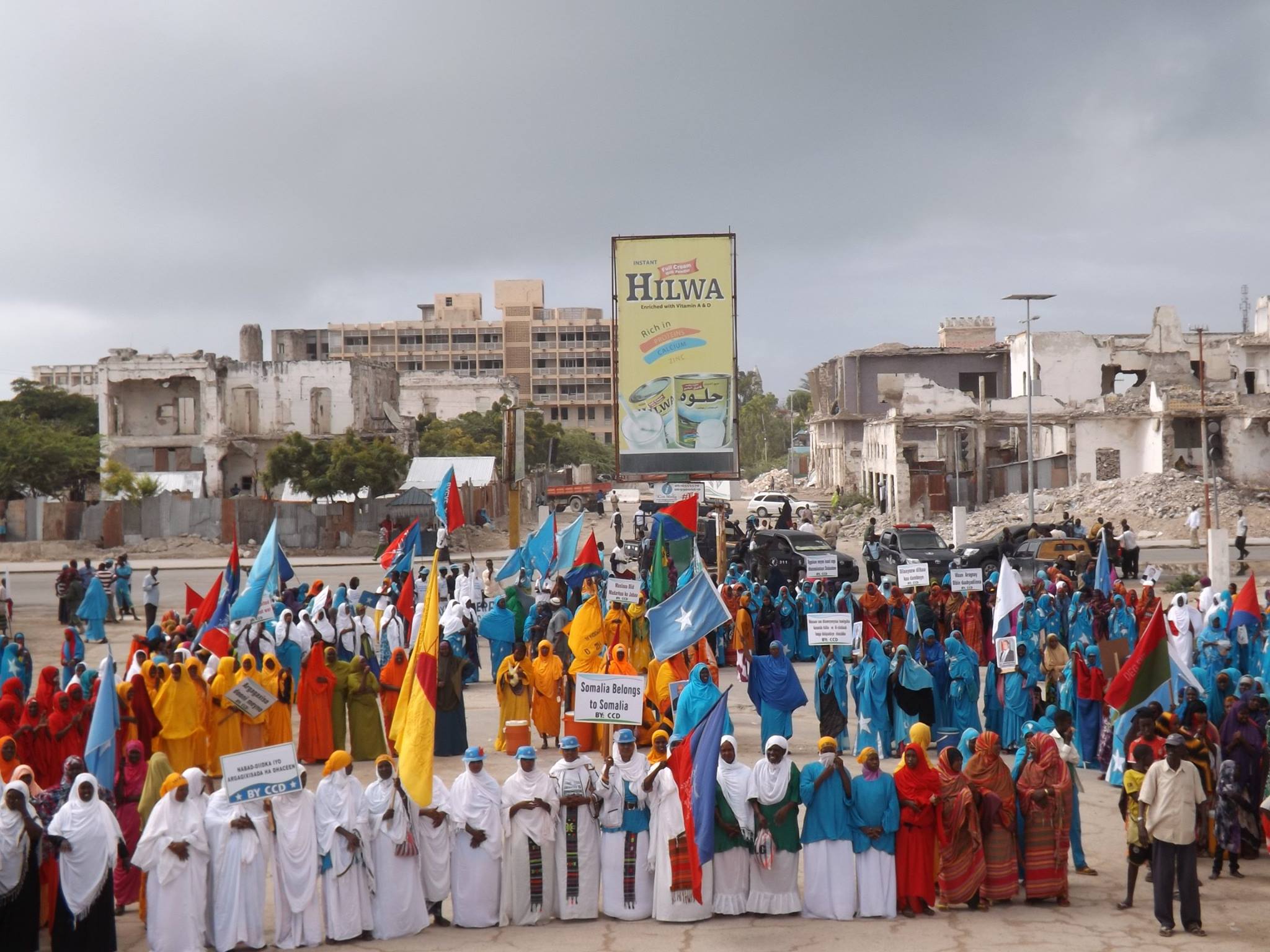