Ethiopia’s firebrand political activist and media mogul Jawar Mohamed has been charged with terrorism and criminal fraud following his arrest mid this year in the wake of protests in the Horn of Africa nation.

According to the Addis Standard, Mohamed, alongside 24 other suspects were charged Saturday by federal prosecutors with terrorism, and telecom fraud among other alleged offenses.

Mohamed was arrested in July following protests that hit the capital Addis Ababa and other cities in the wake of the killing of musician and activist Hachalu Handessa.

His media empire, Oromo Media Network was subsequently closed down amid tension in the Oromia region where both Mohamed and Prime Minister Aby Ahmed hail from.

According to the Addis Standard, the defendants are set for a court appearance on September 21.

Ministers from Troop Contributing Countries to AMISOM meet in Djibouti 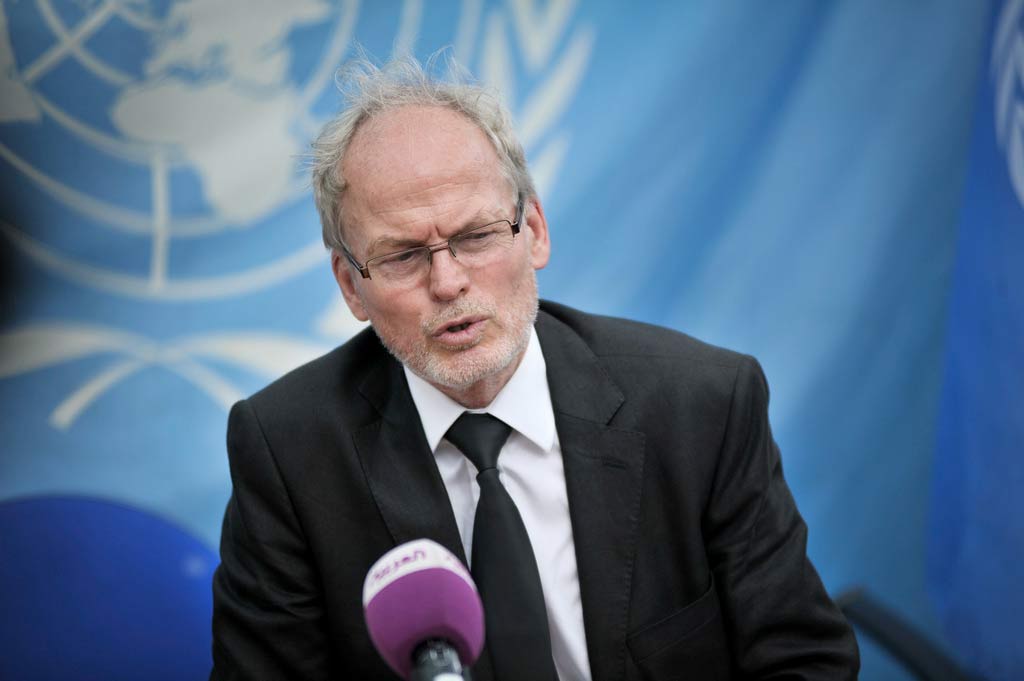 Al-Shabaab fires motor shells on AMISOM base in Leego town