The head of Commonwealth Games Federation’s confirmed that five athletes from Cameroon, Sierra Leone, Uganda and Rwanda have left the athletes village.

In a news conference, David Gruvemberg, the federation’s chief executive officer, said they have launched an investigation into the reports.

“We’re obviously looking at that very carefully,” Gruvemberg said, adding that the athletes’ visas would expire on May 15.

“I think we have a service to people who have legitimate visas to be in this country,” he said.

On Wednesday, the Cameroon Commonwealth Team announced that their eight athletes had gone missing.

“The Cameroon Commonwealth Team is sad to announce that 8 of the 24 athletes they took to the 21st Commonwealth Games in Gold Coast, Australia, are missing from their respective rooms in the Games village,” Team Cameroon’s Chef de Mission, Victor Agbor Nso said in a statement.

“These athletes, three weight lifters and five boxers, were part of a team that had a training camp in Warwick before getting to Gold Coast. But out here, only six of them effectively took part in their respective competitions, while two left without competing,” he said. 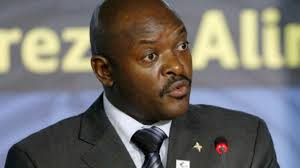 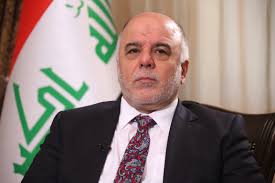 ‘Leave or be killed’: Iraqi PM’s message to IS in battle to retake Tal Afar 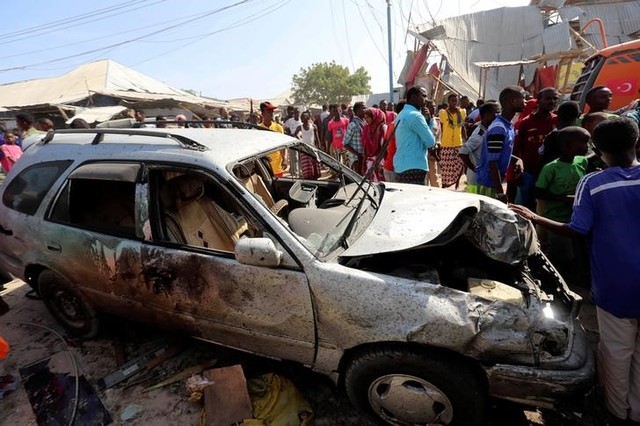