Local airlines have accused the Federal Government of giving Ethiopian Airlines unhindered access to Somali airspace yet airlines from Somalia cannot acquire licenses to fly to Ethiopia contrary a 1988 agreement.

The airlines said in a petition to Parliament Monday they were suffering unfair treatment yet international airlines had a free hand to operate in the country. According to the airlines, the Ministry of Transport and Aviation has granted Ethiopia Airlines five flights to Mogadishu in a week yet none of the local companies have been granted licenses to the Ethiopian market.

“There is only an agreement between the government of Somalia and Ethiopia in 1988 that puts the two countries on equal flights,” the association said.

Ethiopian Airlines re-entered the Somali market October 2018 and was later followed by Kenya Airways and Uganda Airways. Turkish Airlines, the only non-African airline has been operating in the country since 2011.

The airlines association also took issue with the Turkish company, Favori LLC which operates runs and manages Aden Adde Airport in Mogadishu for what it termed as negligence and failure to improve the conditions of the airport.

Noting that the airport now handles up to 30,000 flights annually from 3,000 in 2013, the association said, Favori LLC which began its operations in 2013 had not improved the airport’s infrastructure to respond to the changes. The associated noted the airport run-way was vulnerable to flooding from the ocean and that it was prone to flight accidents.

Goobjoog News could not immediately reach Favori for comment.

The association further ropes in the Transport Minister Mohamed Salat accusing him of renting out spaces within the airport area for private parking.

“It is time to hold accountable Favori and the Minister for violating citizen rights and aviation rules for Somalia and internationally,” the association said. 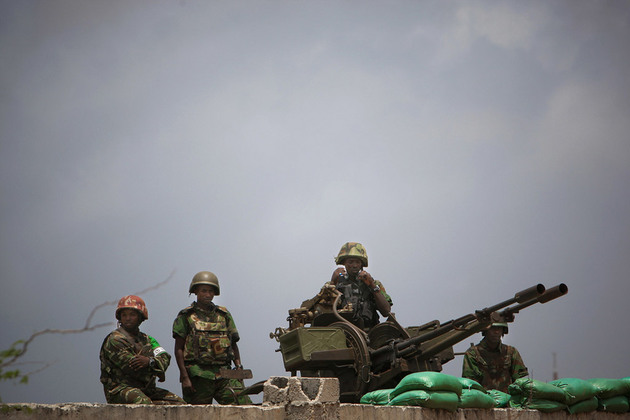 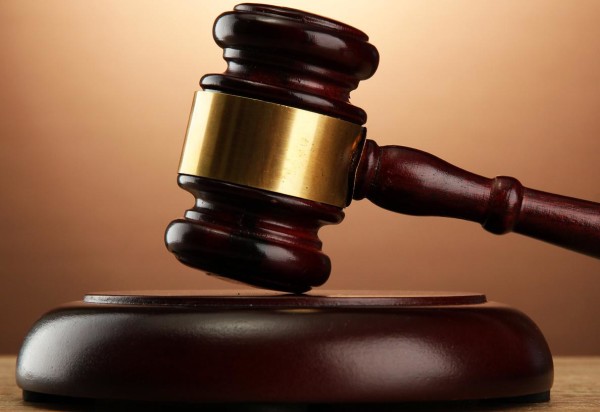 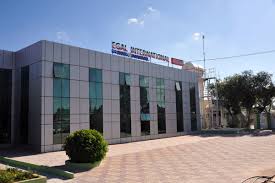 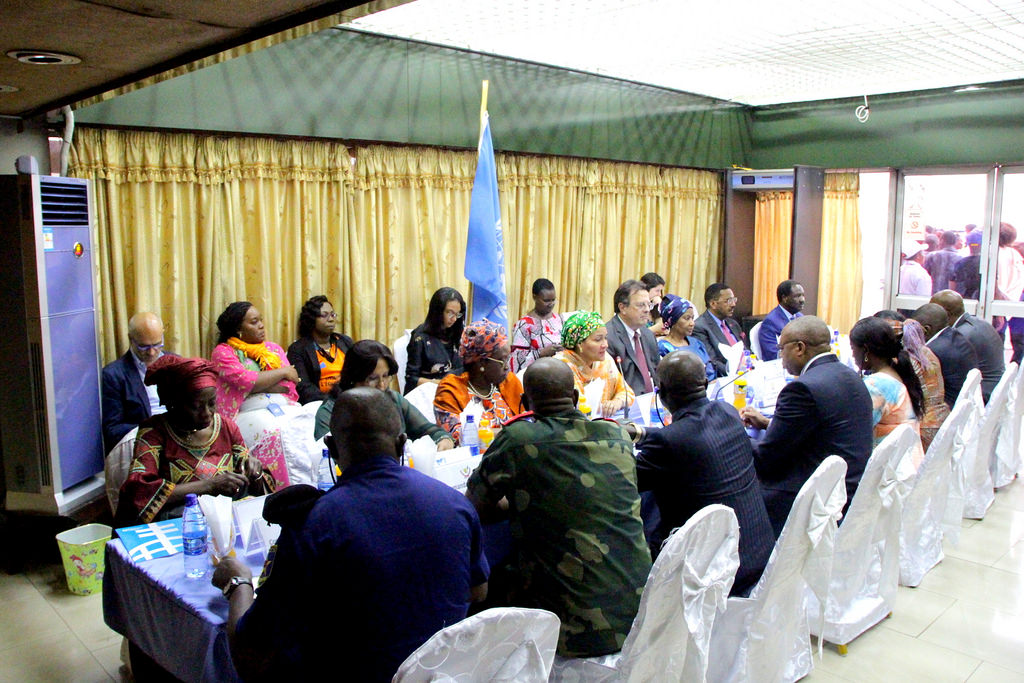