Al-Shabab fighters have last night attacked a government military base in Afgoye town which lies 30 KM south of the Somali capital Mogadishu.

Residents reported they heard loud explosions and gunshots as Al-Shabaab fighters attacked a military base in the town.

Government forces have been conducting large operations in the area since the assault on al-Shabaab fighters.

Afgoye district administration and the government forces in the district still have not commented about the attack. 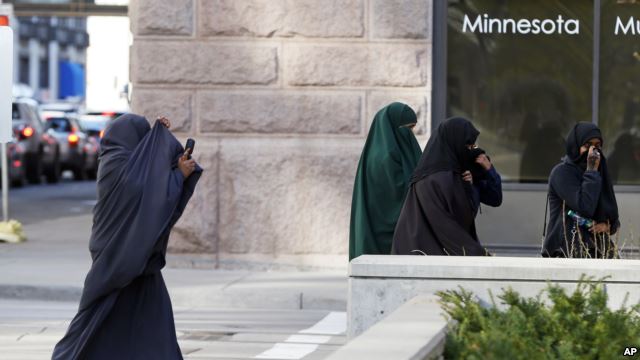 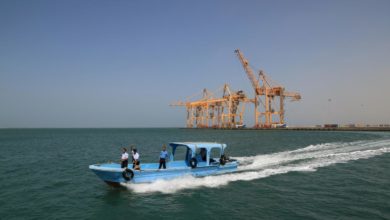