Al-Shabaab fighters have reportedly attacked a military base in the area, particularly on the outskirts of Hudur district.

It is not yet known whether casualties from both sides have resulted in injuries but the situation remains calm this morning.

Reports from the town say that the allied forces were conducting security operations in the area. 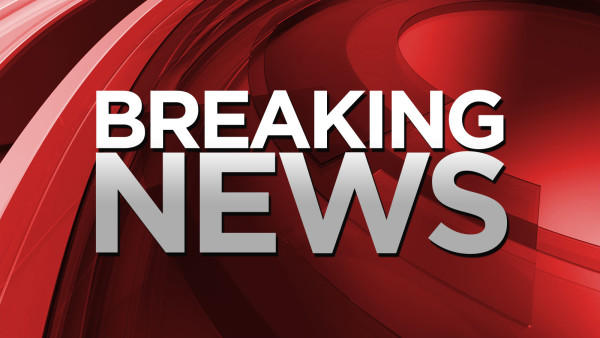 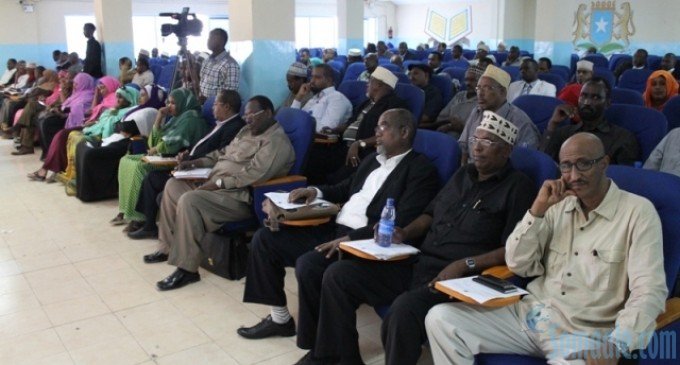 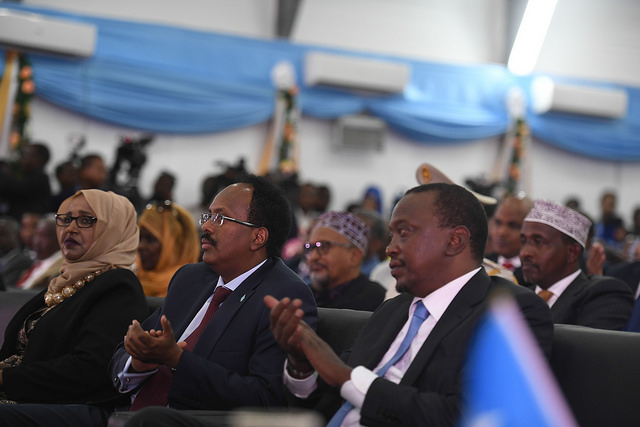