Residents said heavy fighting erupted between al-shabab and government troops which lasted for more than three hour, causing casualties on both sides. According to the resident, one of the government soldier was killed and another one wounded in the attack carried out by Al-shabab militant.

Southwest regional state security forces backed with the federal government troops launch operation between Deynunay road and Baidoa which is now under the control of the government troops.

Federal Government security officials still not released any information about the attack in bay region. 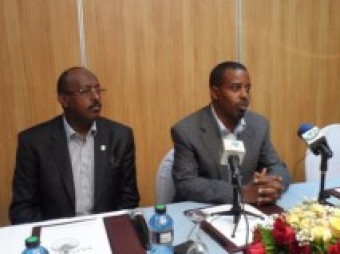 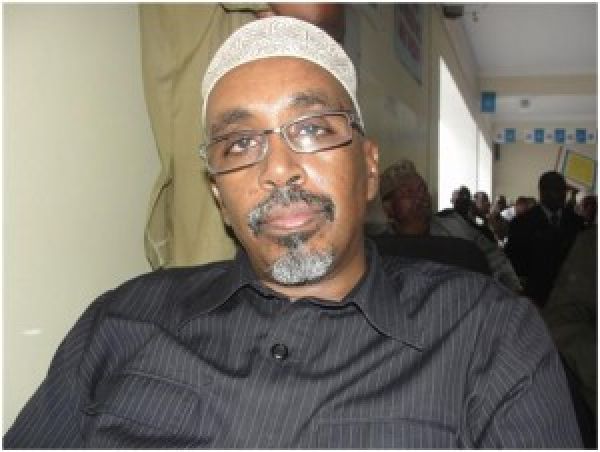 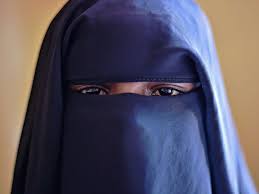