Federal Parliament members who will be elected in 2016 polls must accede to political party membership before October 2018 failure to which their seats will be declared vacant, the country’s leadership concluded Tuesday.

The National Leadership Forum which is made up the President, PM, Speaker and regional states head also agreed that all lawmakers immediately after being sworn in will be required to sign a declaration to join a political party and represent the same in the House. Each member thereafter will be required to submit a written evidence to the respective speaker.

The NLF further noted the constitutional review process will be concluded by the upcoming parliament.

During the national process on choice of electoral formula for the 2016 polls, the National Consultative Forum presented the political party system as an option but final consultations settled on the 4.5 clan system for the Lower House and the Federal State system for the Upper House.

This was after the one person one vote option was shelved on grounds of lack of preparedness and security concerns in the country. To ensure more transparent and participatory process, the NLF agreed the 4.5 will cease to exist after 2016 and that Somalia will embrace political party system.

As a departure from the 2012 polls which only involved 135 elders, this year’s will bring on board over 14,000 electors for the Lower House. The NLF also noted that all the 51 delegates for each MP must be present at the polling station before the voting starts. In 2012, each of the 135 elders presented a name from their respective clan to the electoral commission and with that one was declared a dully elected member of the house.

If a sub clan fails to constitute the 51 delegates, it will be given a grace period spanning through the electoral timeframe failure to which the seat for such a clan will remain suspended. It essence it will mark the end of outright representation since the next 2020 polls will be based on one person one vote.

The elections of the Lower House will take place between September 24 and October 10 this year. 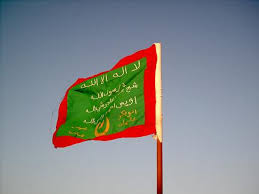 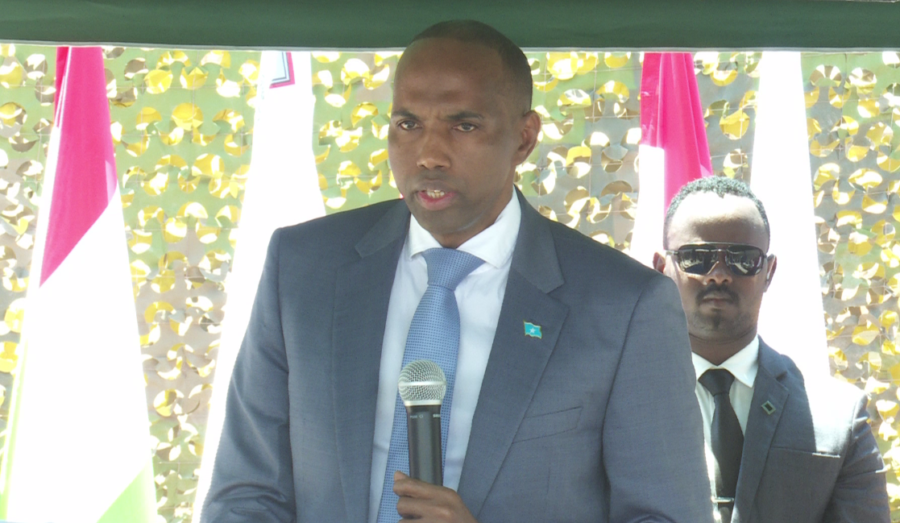 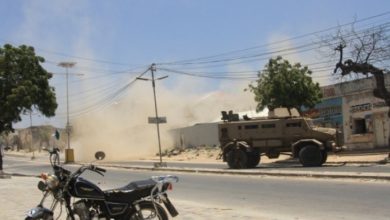 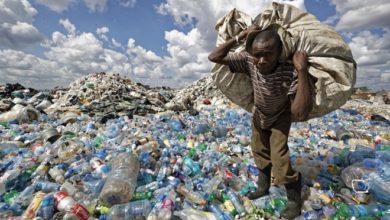 Oil companies accused of wanting to dump plastics in Africa