The bullet which killed Almaas Elman was a stray one and not from the Halane Base Camp, AMISOM said according to its preliminary investigations.

The AU mission which said it started investigations into the killing of the peace activist Wednesday said there was no reported firearm discharge within the Base camp.

“Pending a final report, preliminary investigations indicate Ms. Elman was hit by a stray bullet, especially as no firearm discharge was reported within the Base camp at the time of the incident,” AMISOM said in a statement Friday.

It added the Base camp in the past has recorded similar incidents of stray bullets.

According to the statement, the deceased was in the back seat behind the driver when the bullet pierced the rear passenger window of the bullet. Elman was who was pronounced dead on arrival at the AMISOM Level II hospital.

The driver of the vehicle, a Kenyan national together with the passenger, a British-Somali national Said Fadhaye were later interrogated and released. Fadhaye’s passport was however confiscated and is yet to receive it according to people close to him. 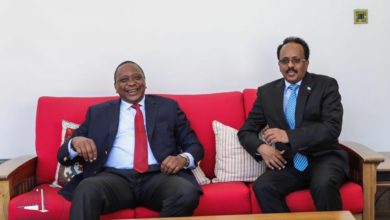 DUTCH: Several hurts as a man open fire in a tram 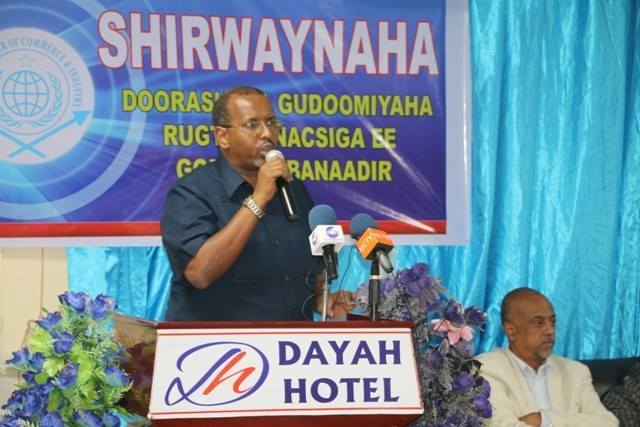