The newly appointed Somali ambassador to the United States of America Abdirashid Ali Sharmaarke arrived Minnesota, where the world’s largest number of Somali Diaspora reside to meet Somali community and their leaders in the region.

The Diaspora community leaders said they are ready to collaborate with ambassador and take part in the reconstruction of the country. 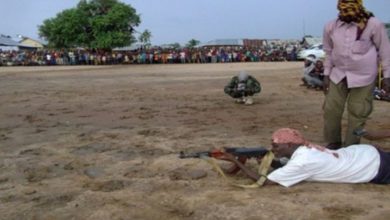 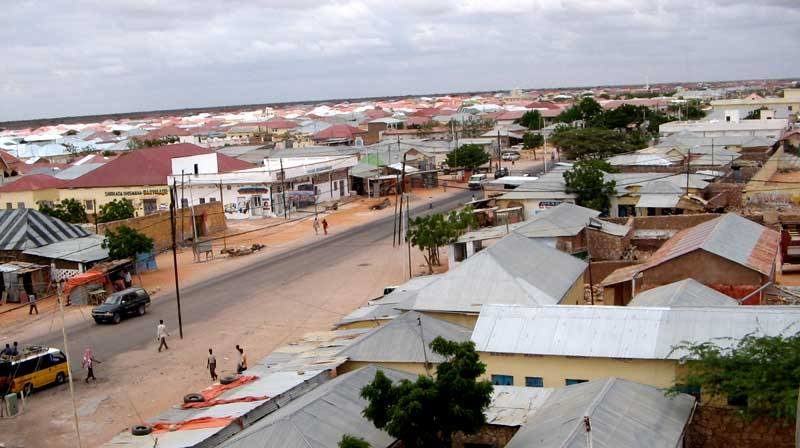 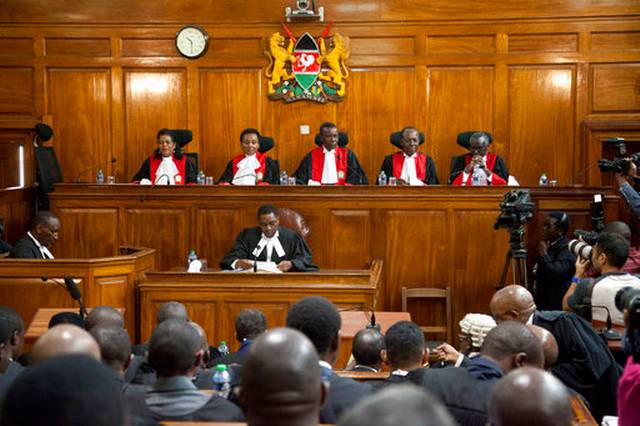