Maintaining law and order and reducing crime received a major boost in Belet Weyne following the refurbishment of the district police station by the African Union Mission in Somalia (AMISOM).

For three months the police station in Howl Wadag village was under rehabilitation and residents could not hide their joy when AMISOM Police officers finally handed over the keys to the facility to Hiran administration officials.

“We are happy that the rehabilitation work has been completed and now our officers can offer quality policing services to the residents,” said the Deputy Governor of Hiran region, Abdirahim Muhumed Takoy, during the handing over ceremony on Wednesday.

Mr. Takoy thanked AMISOM for the support, saying the growth of Belet Weyne town had necessitated the need for more police stations.

“It is clear that Belet Weyne town is growing rapidly. The town previously had one police station located in Koshin village but due to population growth and increased cases of crime, there was a need for another police station,” he added.

The refurbished building has an office, detention cells and sanitary facilities. The rehabilitation work was funded by the Danish government.

Speaking after the handing over ceremony, Maxwell Chikunguru, AMISOM Police Coordinator, Reform and Restructuring, said the ongoing construction and rehabilitation of police stations is aimed at supporting Somali Police Force assume security responsibility as per the United Nations Security Council Resolution, 2372 of 2017. The resolution authorized the gradual handover of security responsibility from AMISOM to Somali National Security Forces.

“We are in the transition period and what we are currently doing is equipping the Somali Police Force to enable them to perform their duties effectively,” said Mr. Chikunguru.

AMISOM Engineer, Andrew Alele, reiterated AMISOM’s continued support to the Somali Police Force in its effort to improve the rule of law in the country.

AMISOM is currently implementing quick impact projects in various parts of the country to improve access to basic necessities and services, among them, water, health, education, and security. 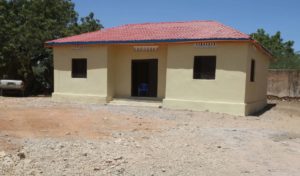 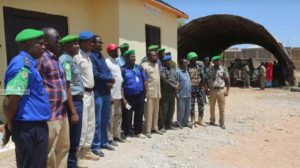 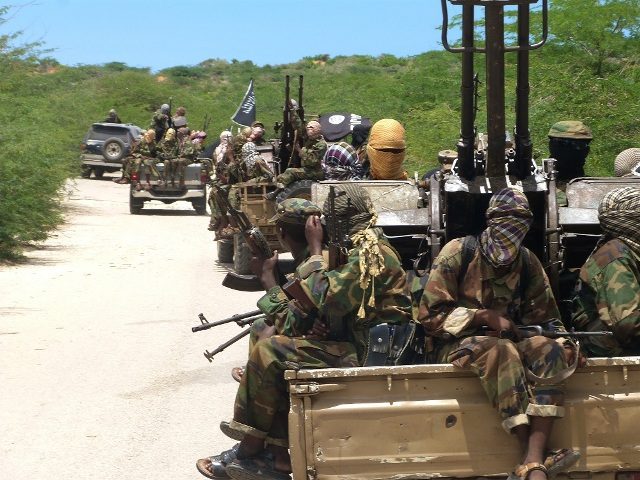 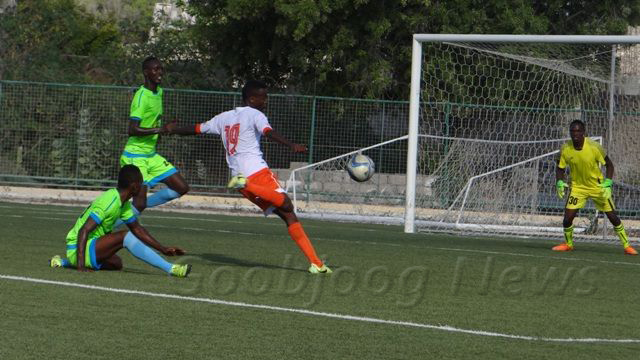 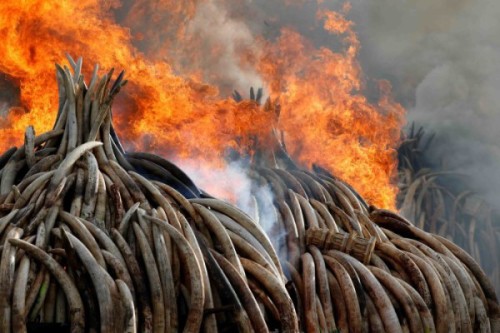