The Special Representative of the Chairperson of the African Union Commission (SRCC) for Somalia and Head of AMISOM, Ambassador Maman S. Sidikou welcomes the manner in which the Federal Parliament conducted its session to debate a motion for a vote of confidence in the Prime Minister of the Federal Government.

Ambassador Sidikou also welcomes the statements by the President, Hassan Sheikh Mohamoud and Prime Minister Abdiweli Sheikh Ahmed accepting the decision of the House of the People.

The outcome of the parliament vote as well as the statements by the President and the Prime Minister demonstrate that the nascent state institutions are continuing to grow and that they can be supported to find solutions to their problems.

Ambassador Sidikou would like to reiterate the African Union’s commitment to supporting the government and people of Somalia to realize the Vision 2016 agenda and the new deal compact for Somalia.

He therefore encourages the President to heed the call of Parliament to appoint, within 30 days, and in close consultations with all concerned, a new Prime Minister so that the political process, including the federal states formation, the review and adoption of the Constitution and the successful delivery of credible national elections in 2016 can continue. 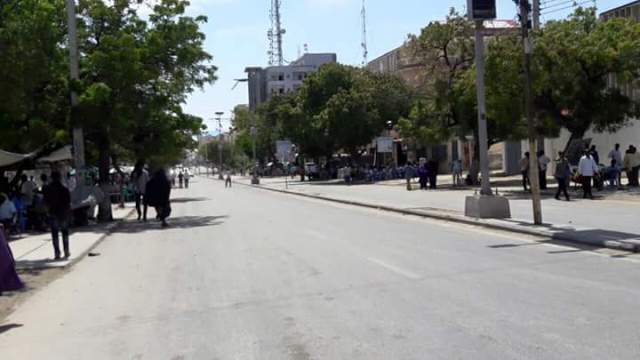 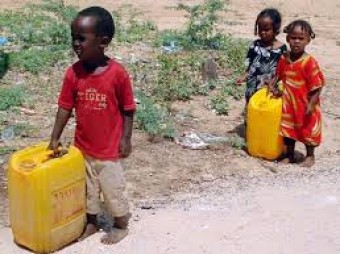 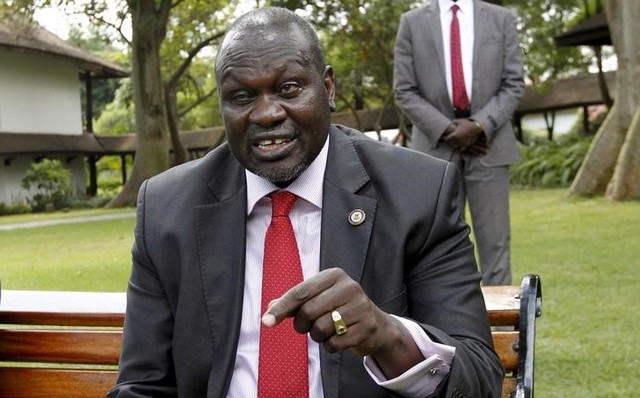 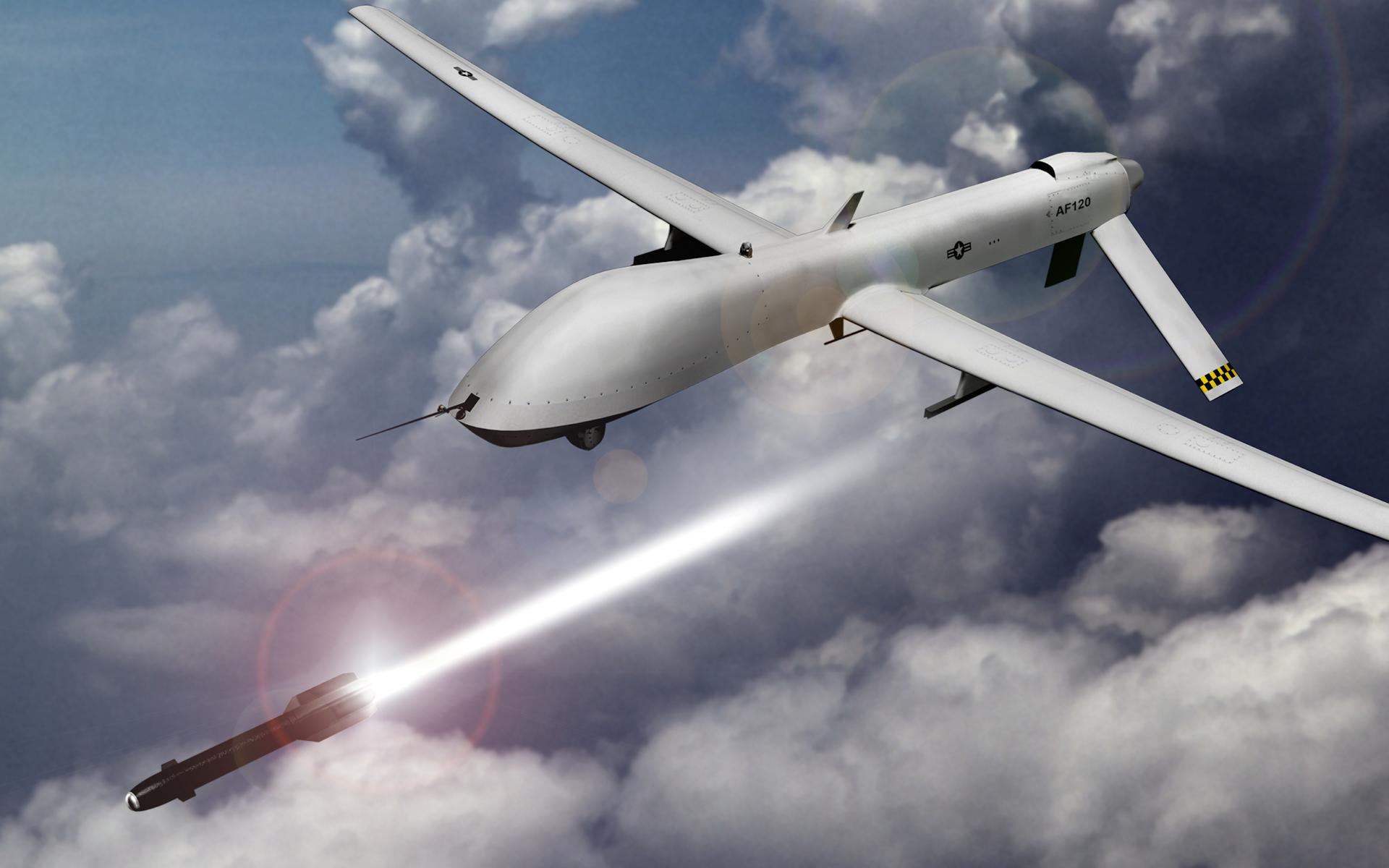