A soldier attached to AMISOM this evening shot and killed a 14 year boy who was playing football with his friends near a military base in Yakhashid district, Mogadishu.

The boy’s cousin, Adan Mahmoud  Mohamed told Goobjoog News the deceased was trying to pick the ball near the fence of Mogadishu Stadium which now serves as the AMISOM base when one of the soldiers fired a bullet on the boy killing him instantly.

Mohamed said the boy approached the fence to pick the ball from one of the soldiers who handed it to him but when he immediately turned, the second soldier who was nearby opened fire on the boy.

“The soldier shot him as he was trying to pick the ball near the fence of Mogadishu. We could not understand why he shot him even when he knew these were just young boys playing football,” said Mohamed.

AMISOM Spokesman Paul Njuguna told Goobjoog News he had not received any information about the incident and that he would issue his comments after being seized of the matter.

Today’s incident is not an isolated one following a series of cases pointing fingers at AMISOM soldiers for killing innocent civilians. In July, AMISOM soldiers in Marka killed a family of nine and friends who were attending a wedding, a matter which attracted international ire with Human Rights Watch calling for the investigation and prosecution of the soldiers.

However no reports yet have been availed on what became of the matter. 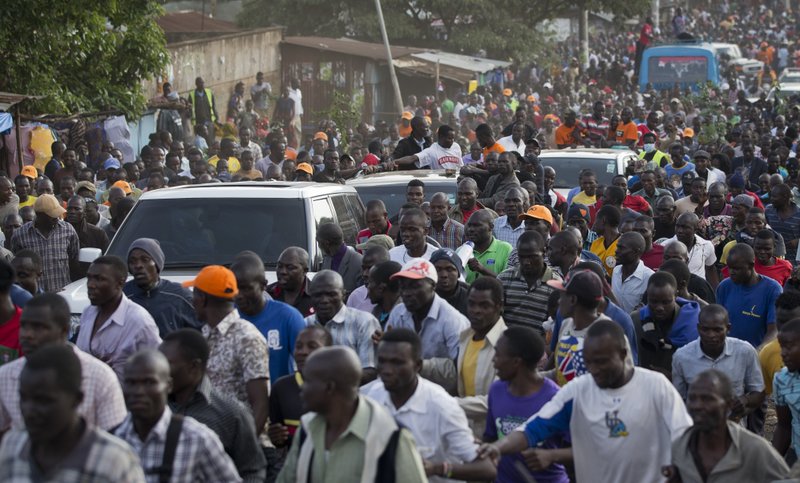 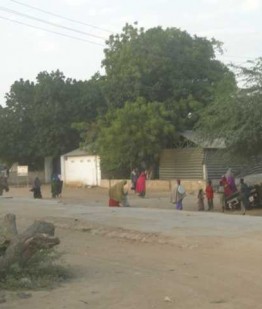 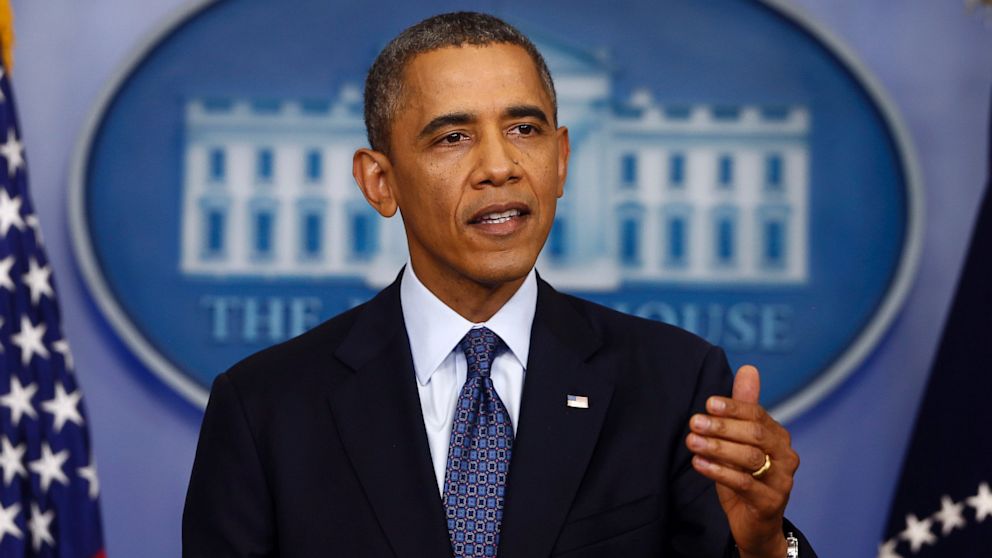 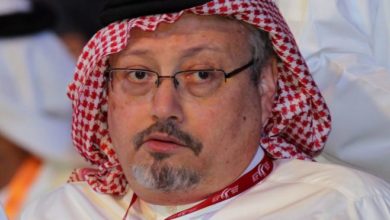