At least 10 people were injured in IED blast in Weydow area the outer skirt of Mogadishu on the way to Afgoye town.

Three out of the ten injured were government soldiers who were travelling with the vehicle that was targeted.

The injured people were rushed to hospitals within the area for further treatment.

Government security forces have immediately arrived at the scenes to carry out an operation as they have blocked the roads to halt the movement of the vehicles. 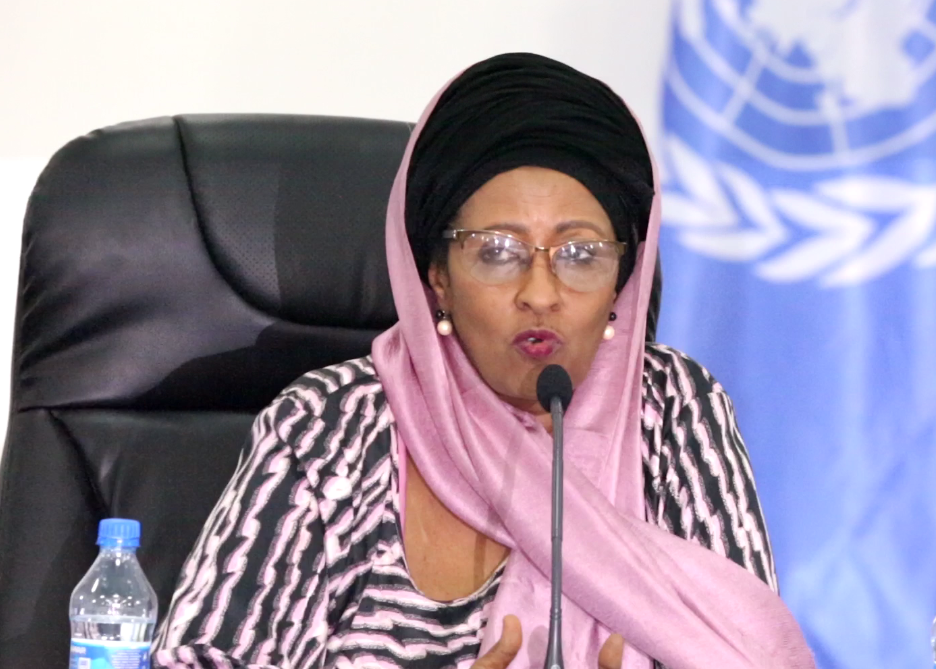 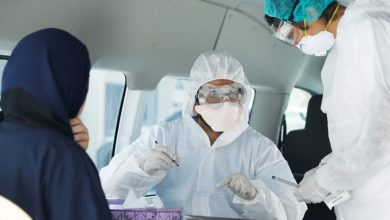 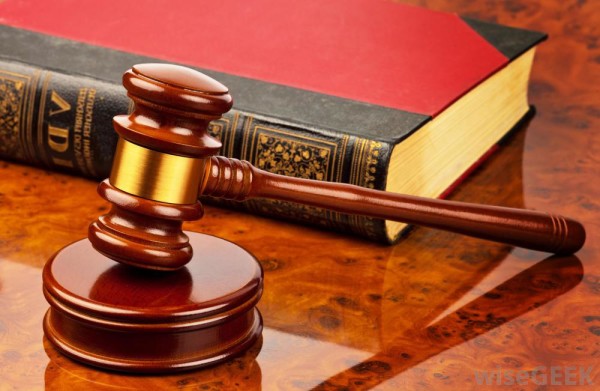