The Independence Day of Somalia is a national holiday observed annually in Somalia on July 1. The date celebrates the unification of the Trust Territory of Somalia (the former Italian Somalia) and the State of Somaliland (former British Somaliland) on July 1, 1960; they come united and formed the Somali Republic.

Across the country, the event will celebrate the first July. 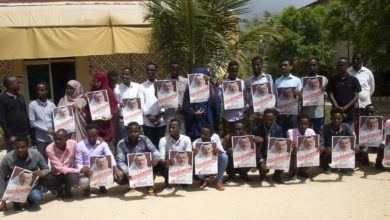 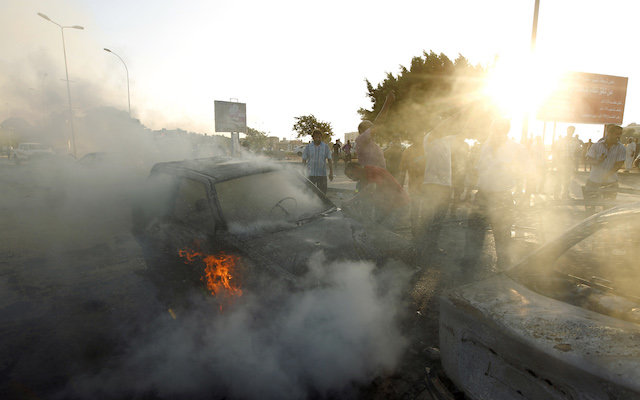 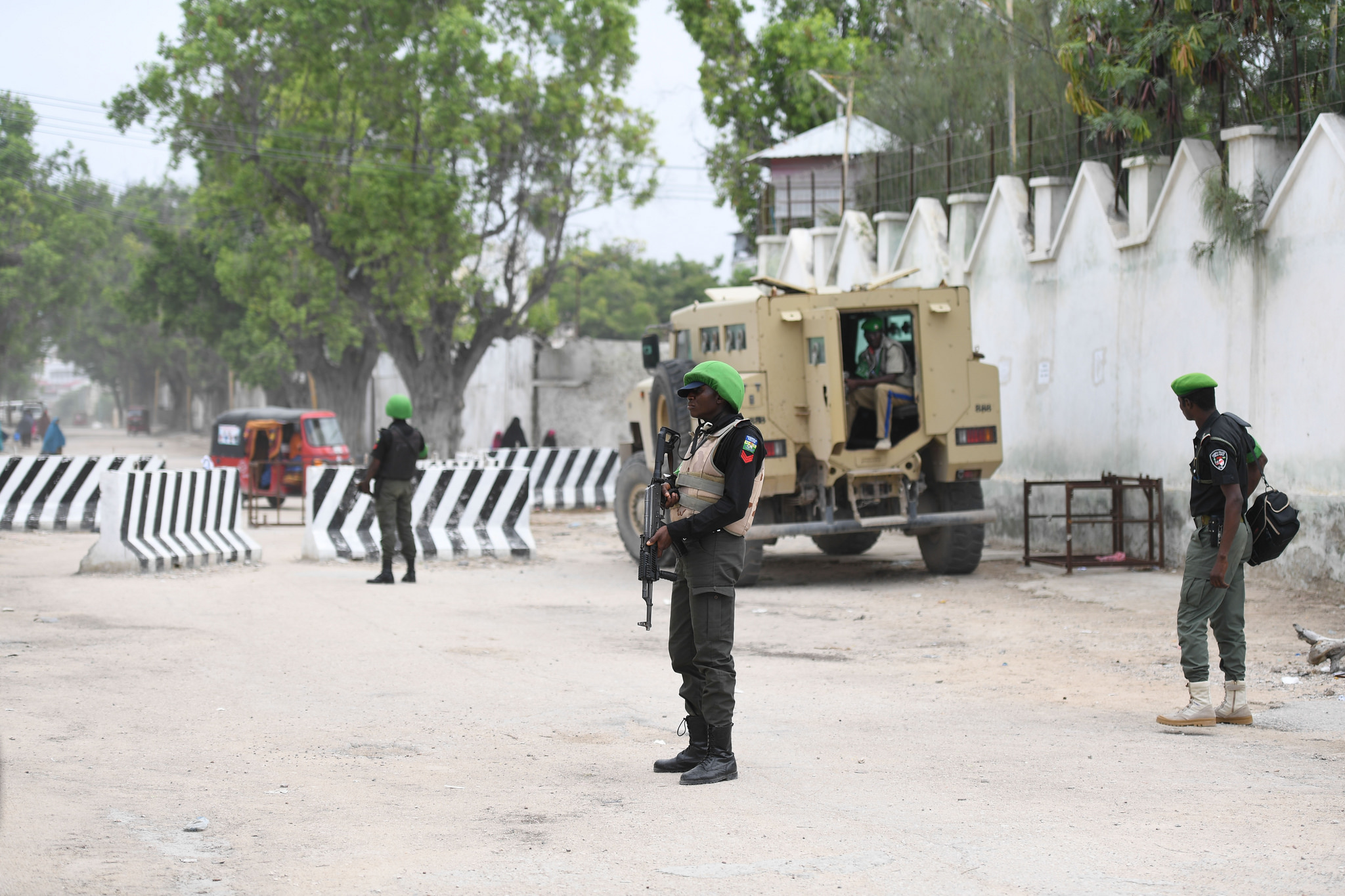 Somalia among trouble spots to watch in 2019-report 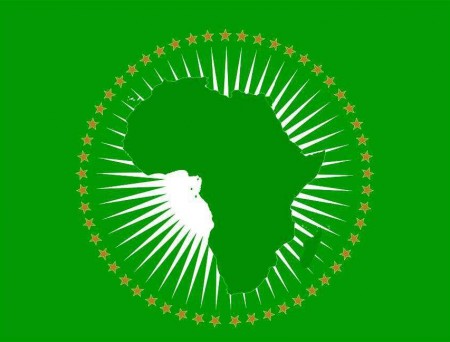