Hundreds of Berbera port workers downed their tools on Sunday and marched through the streets of Berbara town town in Northern Somalia over poor payment by Dubai port.

Protestors burned tires on streets and marched to Governor Office to present their grievances.

During the march they held up banners saying: “We want to live, we want to eat. We cannot live with meager salary”

The international ports operator, DP World which signed a 30-year contract with the breakaway Somaliland to manage its largest port had earlier laid off  over hundred local port workers. 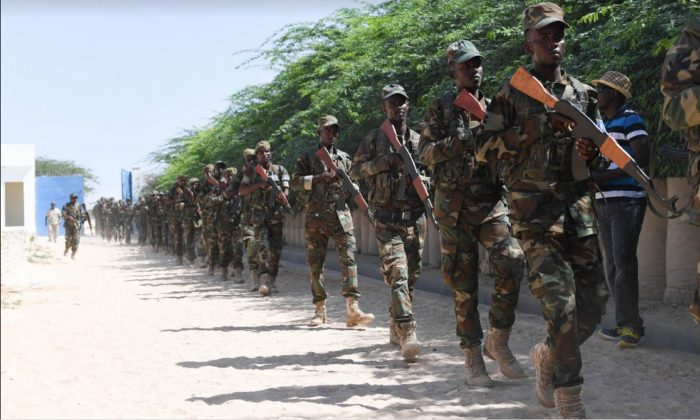 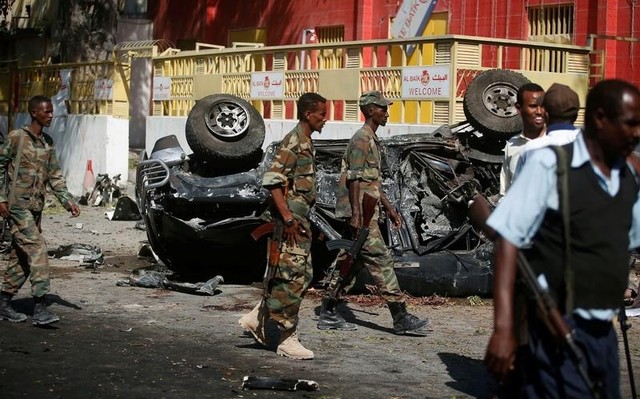 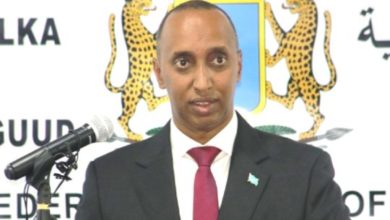 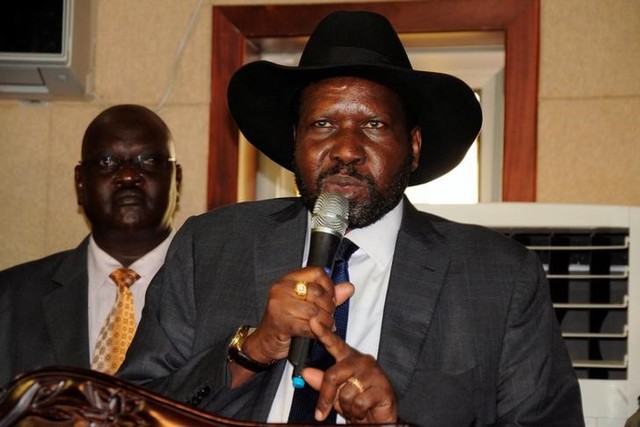