A Bill allegedly sneaked in by the Human Rights Committee in the Lower House seeking to legalise child marriages in Somalia has attracted sharp condemnation from the international and sparked uproar in the country.

The UN led the voices of condemnation against the proposals which would entrench child marriages into law after it emerged a parliamentary committee had shelved the cabinet drafter Sexual Offenses Bill and fronted one which contained the offending clause.

“The UN and other partners in Somalia have expressed concern to Parliament Speaker Mursal about attempts to table a deeply-flawed new bill that allows child marriage and contravenes relevant international conventions,” UNSOM reacted.

Former Security Minister and MP Abdirizak Mohamed blew the whistle Friday noting the Human Rights Committee of the House had initiated a parallel which sought to make it lawful to conduct child marriages in Somalia. The Sexual Offenses Bill which was tabled by the cabinet in 2019 and is yet to be passed criminalized child marriages alongside other offenses against women and children such as forced marriages and female genital mutilation.

The UN Population Fund expressed ‘concern’ that parliament had dragged its feet it passing the cabinet drafted Sexual Offenses Bill noting it will not ‘support any bill with potentials to violate the rights of women and girls and expose them to further violence.’

“We are calling for the immediate passage into law of the Sexual Offences Bill, which has been pending adoption by the Parliament. The law will be vital in preventing and criminalizing all sexual offences,” UNPFA country representative Anders Thomsen said.

“UNFPA Somalia calls for the strengthening of protection systems as women and girls continue to be at high risk of experiencing gender-based violence.” 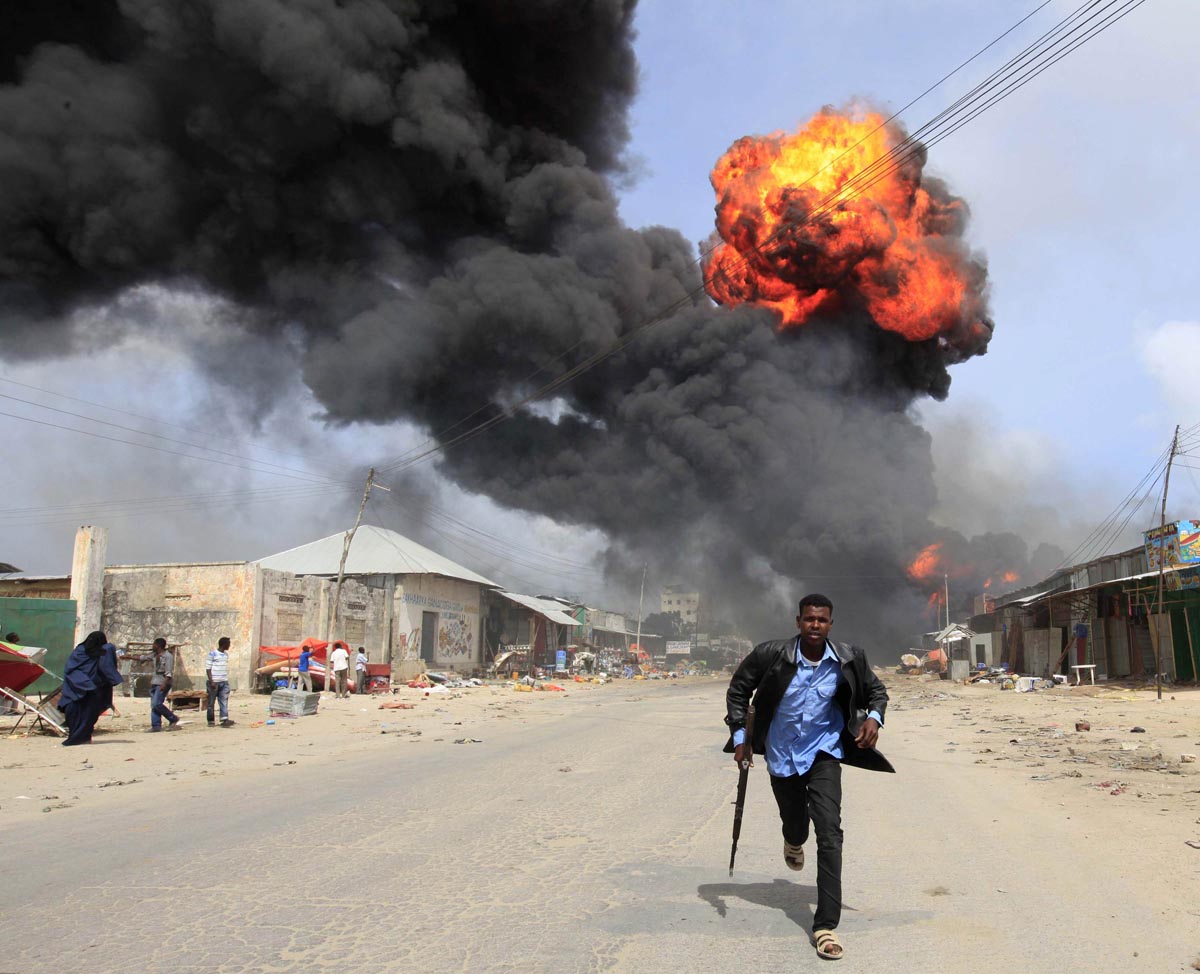 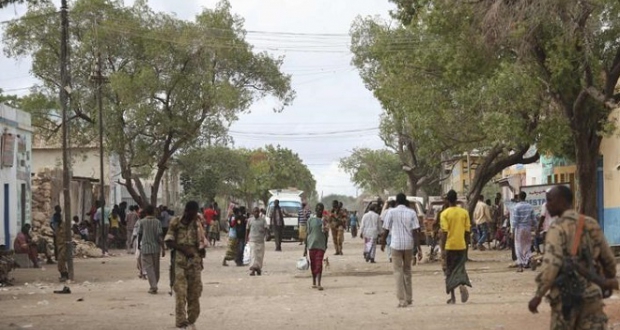 Hiran administration due to remove road blockage in the region 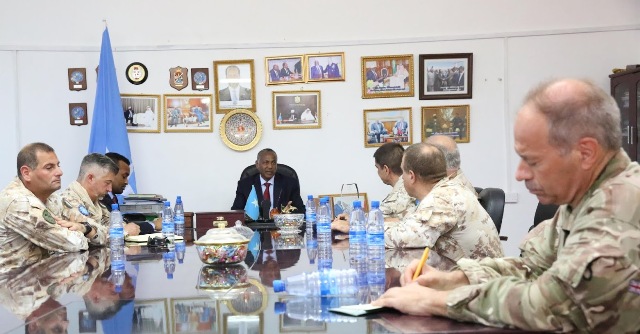