Somalia’s Football Federation said that the re-election of Joseph S Blatter as FIFA president for a fifth term has marked ‘another great day’ for the entire world football.

In a press statement issued here in Zurich, on Saturday, Somali Football Federation president, Abdiqani Said Arab, sent his best congratulations to President Blatter, saying that his re-election means a lot to the
developing countries.

“It is my honor to extend felicitations to President Blatter whose retaining presidency makes sure that world football continues to grow” Somali Football Federation president, noted.

“Somalia cleared its intention several months ago, when we said that Somalia will vote for President Blatter, just the same as we did four years ago, because we know Blatter’s position in world football and in particularly that of Africa” Somali Football federation president, Abdiqani Said Arab said in his statement on Saturday.

“I commend Blatter’s role in football promotion across the world, because as we all know football made big changes in the world under his leadership and we hope that the game will continue progressing for the next four years, as we still have President Blatter, as our leader” SFF president mentioned in his statement.

He said that the staging of FIFA World Cup in Africa for the first time in history was a milestone, adding that President Blatter, has a huge place in the minds of African people and in particularly those in Somalia.

SFF president made it clear that football in Somalia made an unprecedented progress since after president Blatter came to power. 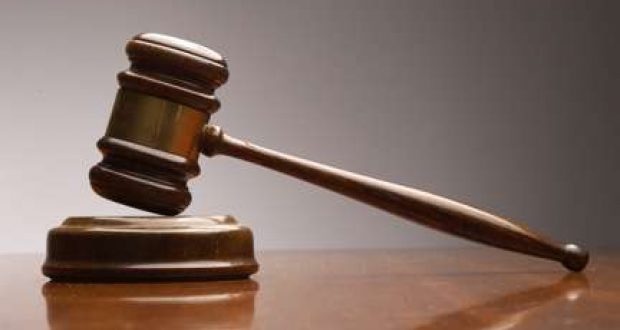 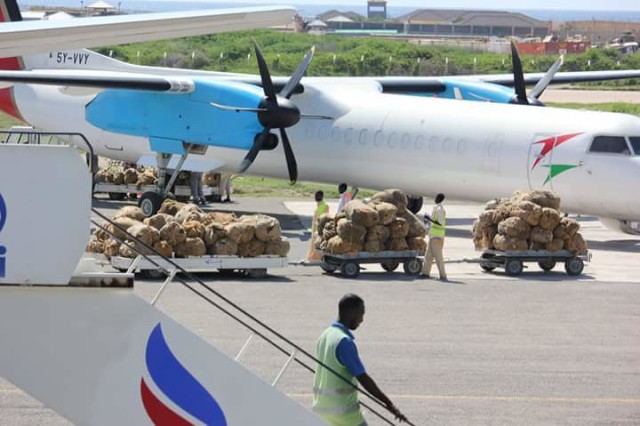 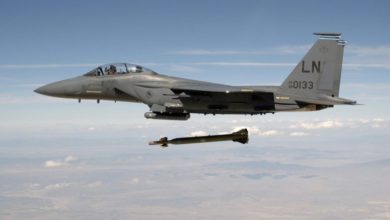