The head of al-Qaeda in Yemen, Sheikh Abu Basir Nasser al-Wahayshi, was killed in a US air strike along with two other fighters in Yemen, an al-Qaeda spokesperson said in an online address.

In the video posted online, Khaled Omar Baterfi, said the group has assigned its former military chief, Qassim al-Raymi, as its new leader.

“He was very well known in Afghanistan and was very close to Osama bin Laden, known as his secret keeper,” Baterfi said in the video.

Baterfi added that Wahayshi was formerly imprisoned and had previously survived an assassination attempt. 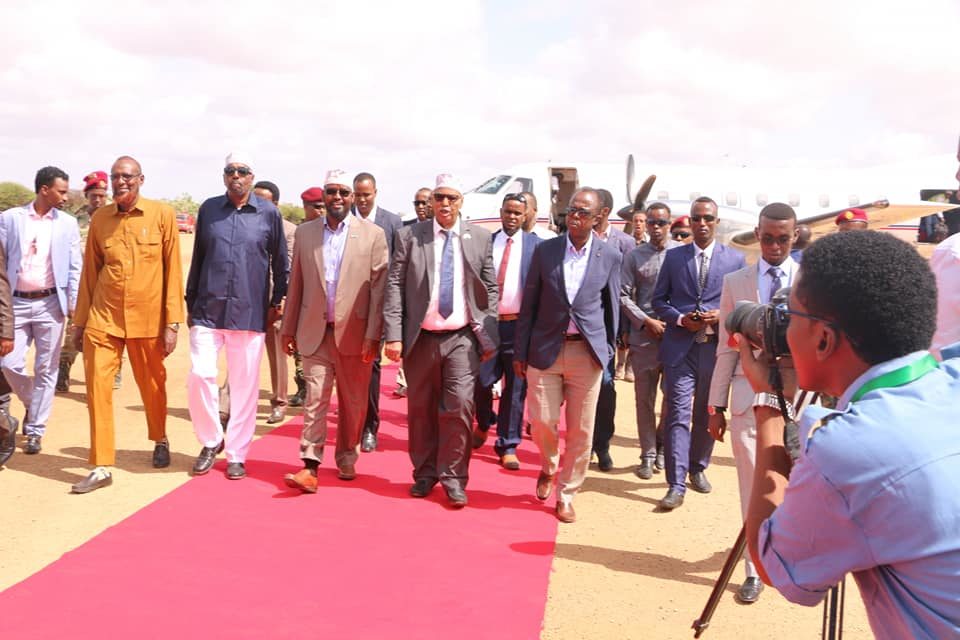 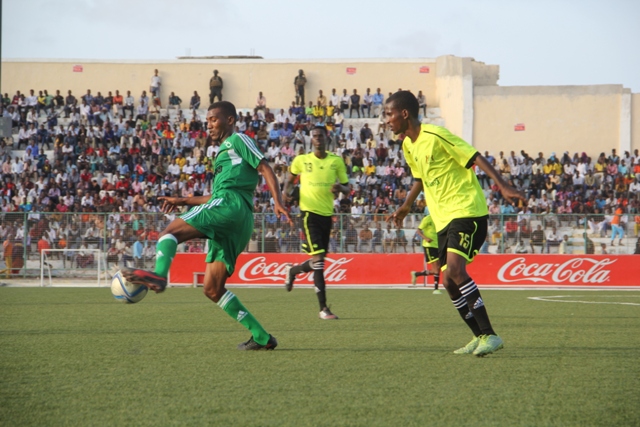 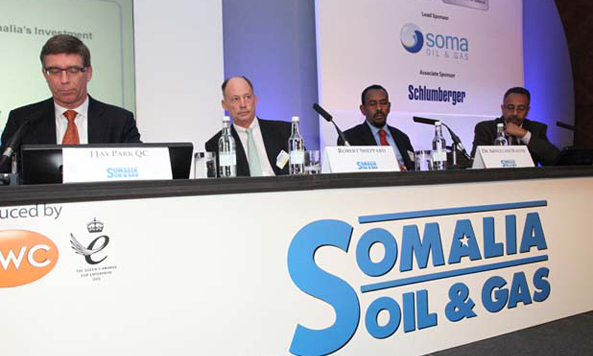 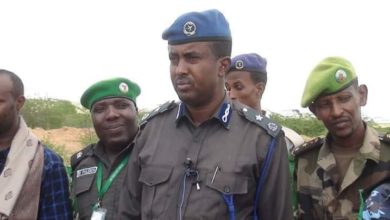 Hiiraan and Beletweyne police chiefs killed in clash with militias