Reliable reports state that a member of federal parliament of Somalia Mohamed Omar Dalha survived murder attempt after armed men attacked him near his house as he was heading to the parliament sitting today.

The MP, Mr. Dalha speaking to media confirmed that two of his body guards were killed during the attack.

The security forces who reached the scene are pursuing the attackers but no one was still arrested in connection with the attack. 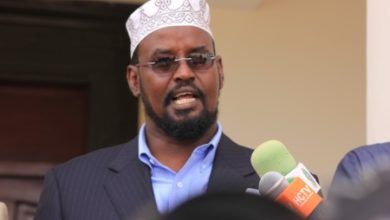 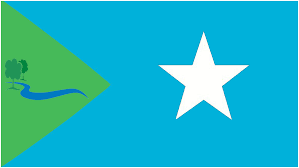 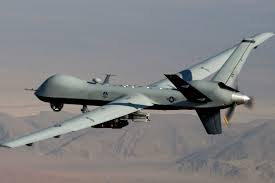 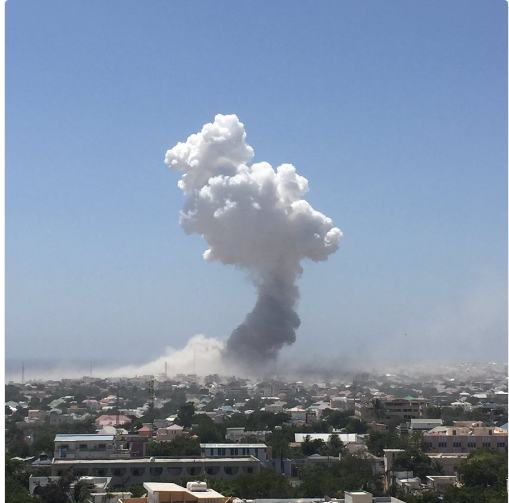 Over ten killed in two suicide bombs in Mogadishu