After touching down at Shati Gaduud airport, president Hassan and his delegates were warmly received by the speaker of federal parliament Mohamed Osman Jawari, members of federal parliament, the administration of Bay region, traditional elders and civils society from all walks.

The road linking Baidoa airport and ADC hall where preparation of the conference is going on was filled thrice its capacity by thousands of Baidoa resident with the flag of Somalia and photos of president Hassan.

President Hassan was immediately moved to ADC hall to officially open the conference of south West Somalia- to elect the leader of three regional state. 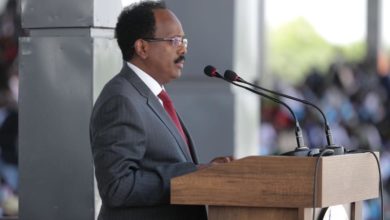 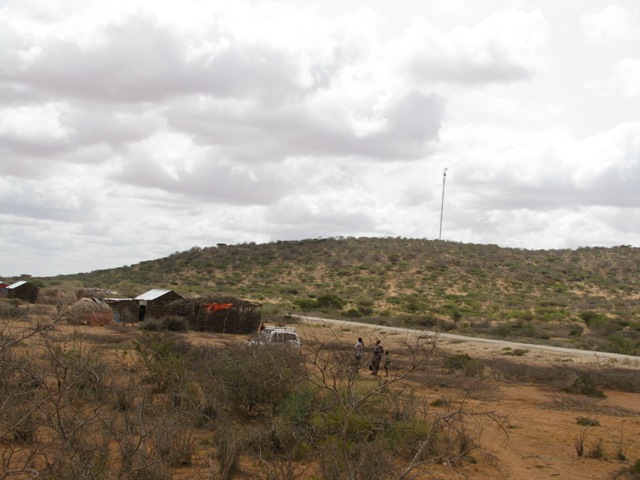 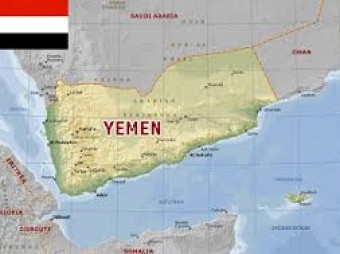 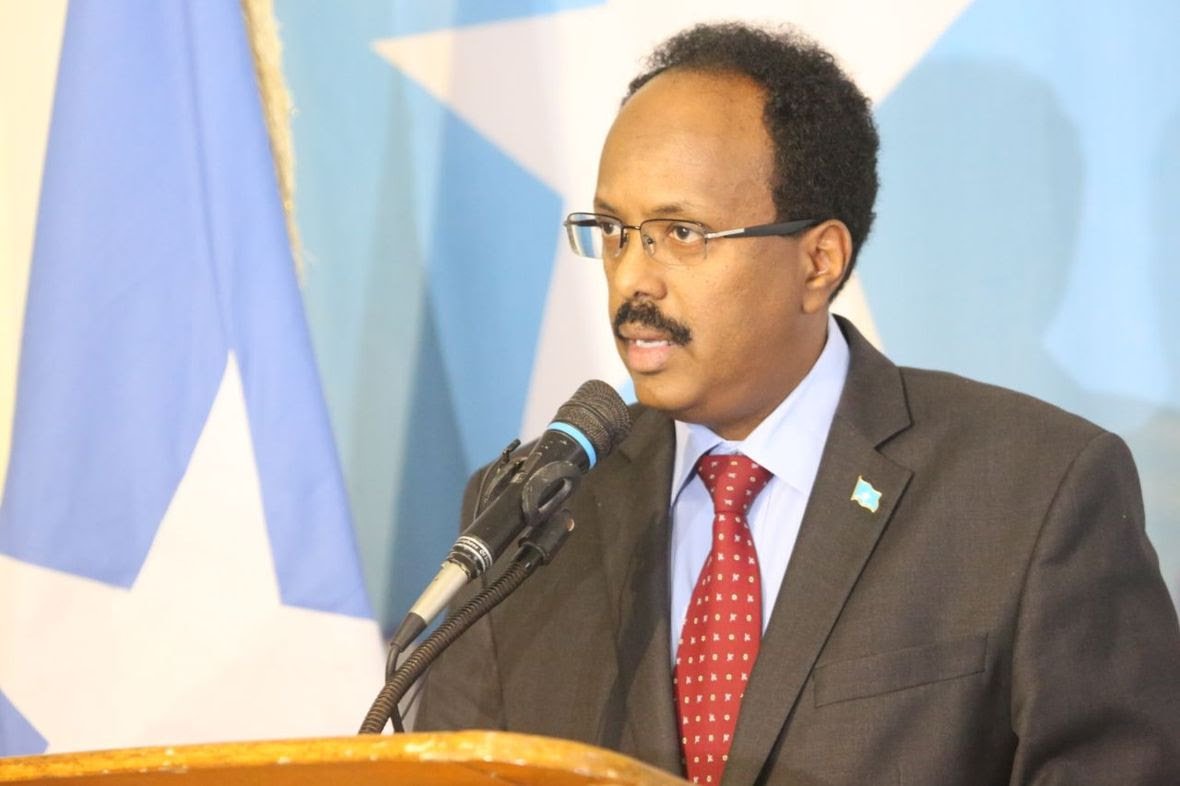