Reports from semi-autonomous regional state of Puntland say that the custom duty chief for Galkaayo, Duran Omar Dahir died after his car which was fitted with explosive devices blew up in the centre of the town on Sunday. Blasted
Security forces reached the scene and commenced operations around the area
Puntland administration has not yet commented on the assassination and nobody claimed credit for the attack but as has been the case Al Qaeda linked Al Shabaab group targets Puntland government officials. 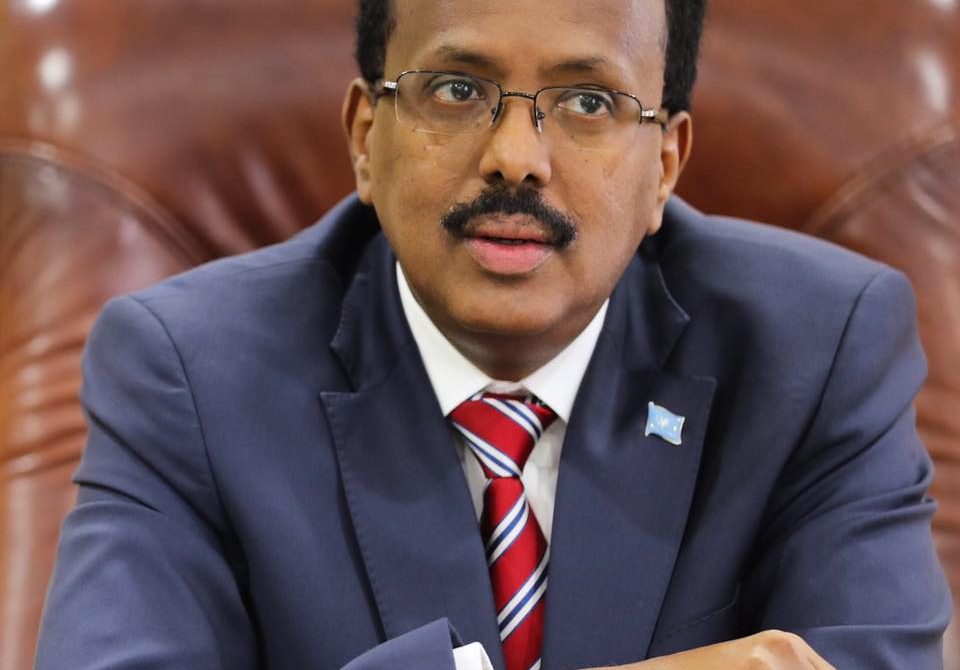 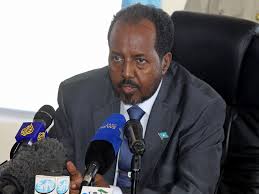 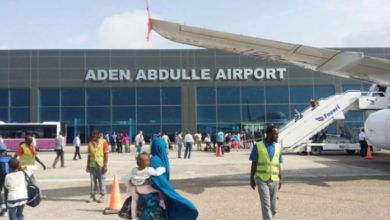