The 30% quota for women in the 2016 polls might not be realized unless the federal and state governments commit to implement through legislation and policy, women leaders and stakeholders have said.

Speaking during a meeting on women representation in the upcoming polls in Mogadishu Wednesday, participants noted there was a risk of not realizing the provision if the choice of leaders was left to clan elders alone.

Ifrah Ahmed, a women rights advocate and founder of Ifrah Foundation said there was no guarantee women would get the 30% quota in the Upper and Lower Houses of Parliament.

“The women could have been given 50% quota since we are the majority of the population, but that did not happen. Now, even the 30% is still not guaranteed. We need women MPs elected in these 2016 elections, without being subjected to hardship, such as being tied to clan elders. The government should facilitate this, since this is a legal requirement,” said Ahmed.

Nadifa Osman, MP said a more practical way to ensuring 30% quota is achieved is through legislation.

“The Constitution talks about the history of women and their representation, but it is not clear on how the attainment of the quota will be done. We have requested for the addition of another clause that stipulates clearly that women will have a minimum of 30% representation, as mandatory and as a right,” said Osman.

Osman said the 30% does not only refer to parliamentary representation but also across the other two branches of government that is the judiciary and executive.

AMISOM Political Affairs Officer Dr. Walters Samah commended the Somali government but called for more commitment at national and state level. Samah said the government had made significant progress in women empowerment citing the recent adoption of the gender policy as indicators of women empowerment in Somalia.

“There is also no gainsaying that the gender quota is an effective tool in addressing women’s exclusion and ensuring their active presence in public affairs. However, ensuring an effective women’s political participation in Somalia will require a strong commitment and the sustained efforts of both the federal and state governments,” Dr. Walters said.

Women constitute 14 percent of the current national Parliament, holding 39 out of the 275 seats. The Federal Government of Somalia has in its provisional Constitution, made a commitment to increase women’s representation in the legislative assembly, by preserving 30-percent of the seats to women. 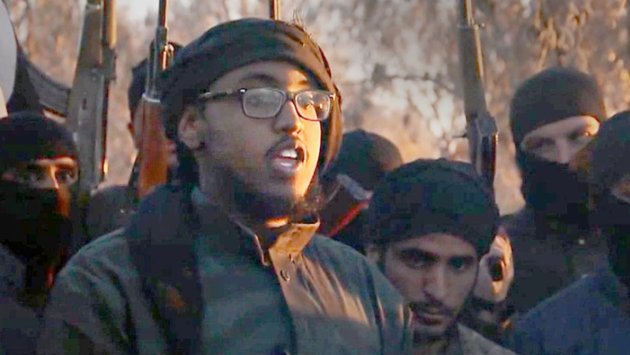 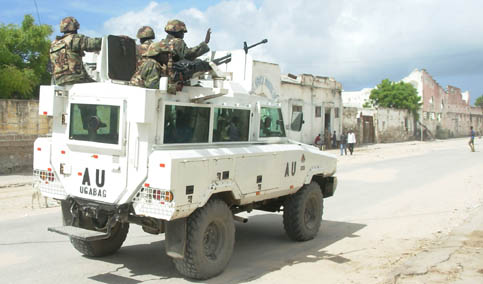 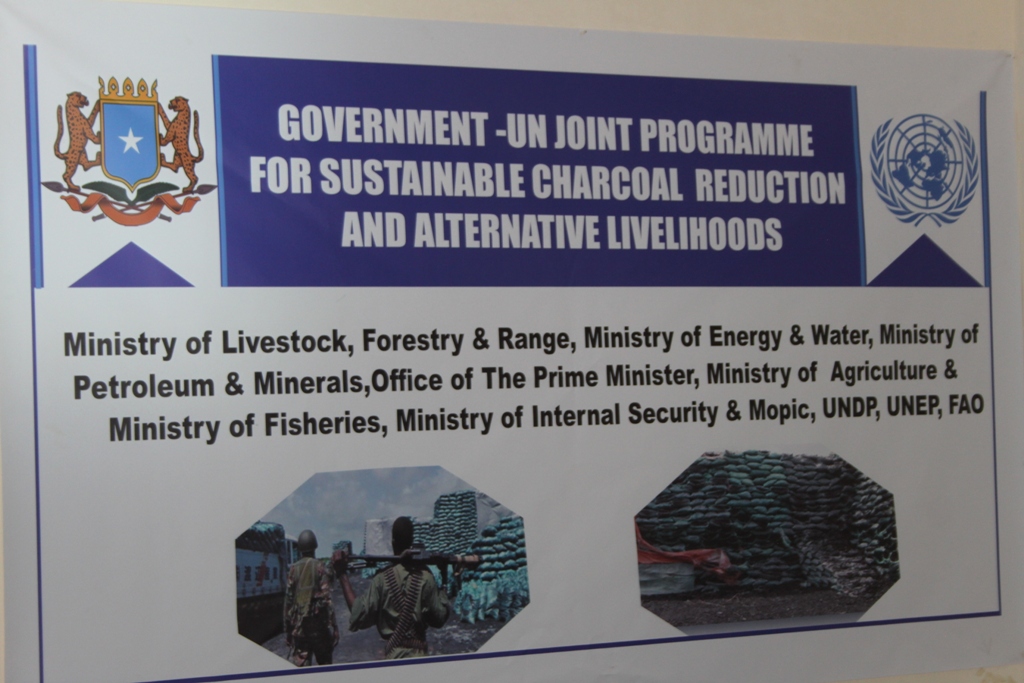