Two day consultative conference on the country’s 2016 vision was concluded today (Saturday) in the capital administrative of Puntland, Garowe.
Somali president and leaders of three regional states discussed extensively on implementation of 2016 vision which is needed to steer the nation towards free and fair elections.
The leaders agreed on the following points:
Implementation of the previous accords
The leaders agreed to form joint commission consisting of the members of the Federal Government of Somalia and the regional states which will speed up and implement the previous agreement.
Constitution and Federalism
The federal Government and the states highlighted willingness in the completion of Constitutional Review Commission members and oversight committee for the Provisional Federal Constitution.
Vision 2016
The four-party agreement called for preparation of free and fair elections in 2016 with all parties taking part.
Formation of regional States
The formation of members of states should be based on the Provisional Federal Constitution (PFC).
The sides agreed on policies favouring decentralization and finalization of regional-level administrations
Security: Formation nationally cohesive force
The sides agreed to form national Army whereby the regional states contribute soldiers to the federal government and quick deployment of the 3000 soldiers pledge by the semi-autonomous regional states of Puntland.
The federal government pledged support and to have a collaboration on flushing out Al-Shabab fighters in Galgala.
Resource Sharing
Leaders agreed on equally sharing the country’s natural resources and also the aid from the international community. 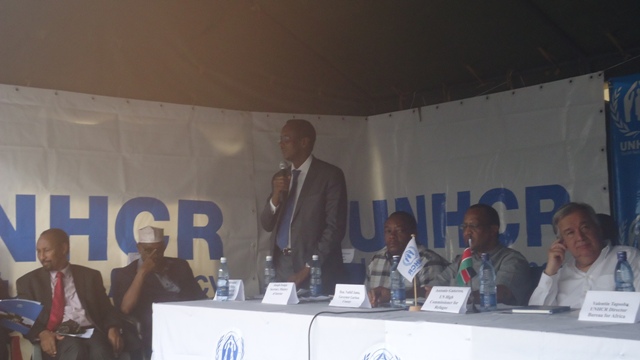 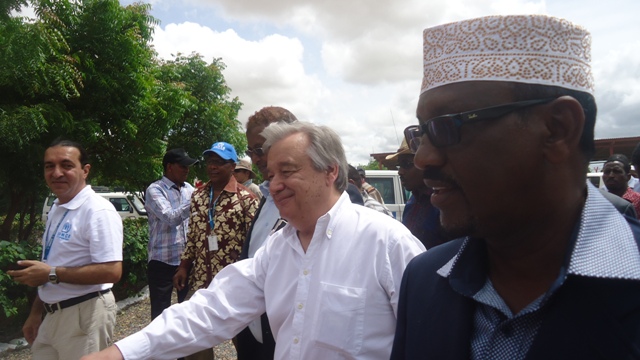 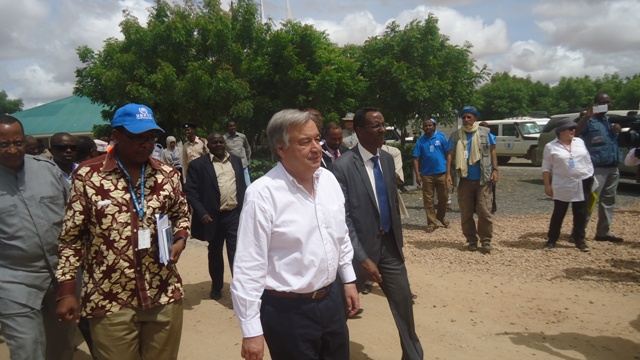