At least 104 people died in crime and related offences in the month of July. Majority of the single instance deaths occurred as a result of bomb explosions. Within a span of five days, 23 people were killed in bomb explosions in the city Mogadishu. Based on our records, at least 30 people were injured in various crime and related offences countrywide.

Mogadishu recorded the highest incidents of deaths in July.

July 3, 2016: A colonel from Somali National Army, SNA was injured after unidentified gunmen opened fire on his car at a village between Adado and Abudwaq towns.

July 4, 2016: Two Somali soldiers shot and killed each other after argument sparked between them in Mogadishu according to police.

July 5, 2016: One person killed after bomb buried near borehole went off in the outskirt of Elwak town, Southern Somalia.

July 11, 2016:  30 Somali soldiers killed after Al-Shabaab fighters stormed a military base in Lanta-bure, about 40km southwest of Somali capital Mogadishu.

July 14, 2016: The dead body of a young man who identified as Ali Abdulle was found in  Baladweyne of central Somalia. The man was allegedly shot the night before.

July 18, 2016: Somali Federal Government soldier shot and killed a local civilian in Mogadishu’s Wadajir district. According to a witness who sought anonymity an argument sparked between the soldier and a woman who sells Khat over debt.

July 18, 2016: Ethiopian soldiers serving under killed 14 civilians in the west of Somalia, about 30 kilometres from regional capital Baidoa.

July 18, 2016: One soldier was killed and two others including a civilian injured in a landmine explosion in Afgooye.

July 26, 2016: 12 people were killed in twin explosions that rocked the gate of the AMISOM base headquarters in Mogadishu. 17 people were injured.

July 31, 2016: 11 people among them four Al-Shabaab fighters were killed in twin bomb explosions at the criminal investigations department headquarters in Mogadishu.12 people were injured. 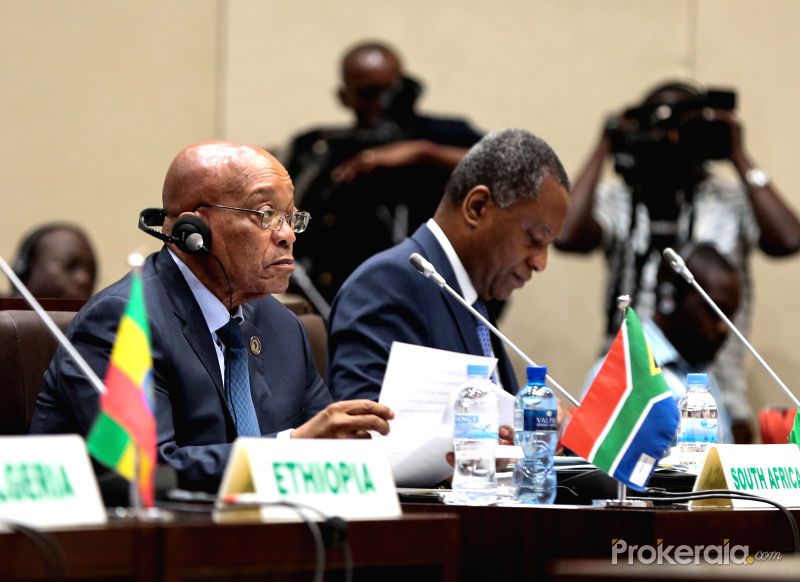 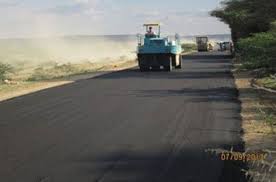 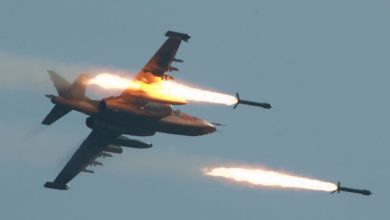 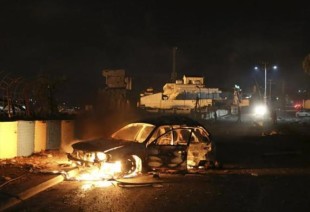