The death toll in the Ex-Control bombing has risen to 78 while 118 people have been injured with a possible rise in casualty figures as hospitals reports come in.

A round up by Goobjoog News correspondents in city hospitals indicates that Medina Hospital recorded the highest figures with 73 bodies received and 52 people injured.

Goobjoog News correspondents are currently visiting several other hospitals in the city and the number is expected to rise. The medical emergency service Aaamin Ambulance as of 1 pm local time put the number of the dead at 76.

The dead included about 15 students from Banaadir Hospital. Multiple sources indicate others killed were security personnel and Turkish engineers who are involved in the construction of the Mogadishu-Afgooye road. The road according to the government is set for completion in January.

No group has claimed responsibility but the militant group Al-Shabaab has conducted several such other attacks. The group did not claim responsibility for the October 2017 attack which security analysts attributed to the high casualty toll on civilians just as in today’s attack.

Today’s attack is the deadliest in the year and only mirrors the October 2017 truck bombing which claimed 687 lives. 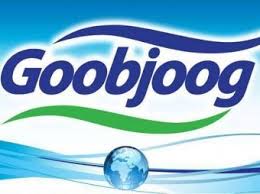 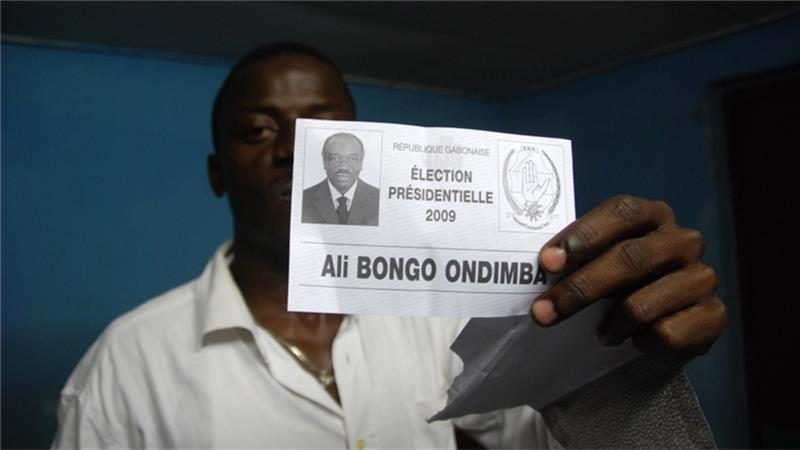 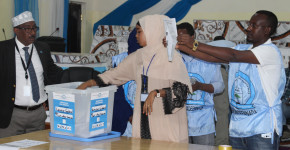 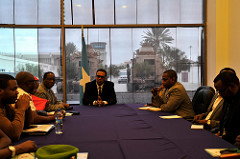