Somalia defense minister Abdukadir Sheik Ali Dini has apologized to IDPs who fled their houses in Guri El due to fighting between government forces and Ahlu Sunnah Wal Jamah fighters.

The minister said it is wrong for government to engage fighting over the public unnecessarily; he was addressing IDPs near Guri El town where the minister was on peace finding mission.

“We are really sorry about what happened, you shouldn’t have fled from your home, it’s disheartening the problem you face here, I am disturbed to see these children who don’t have shelter, they spend the night on the trees” said the emotional minister.

The minister helped stop the fighting between government forces and Ahlu Sunnah who were fighting over the control of Guri El town. 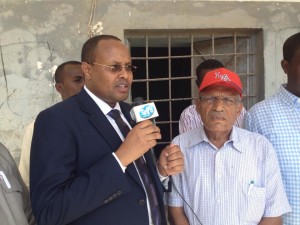 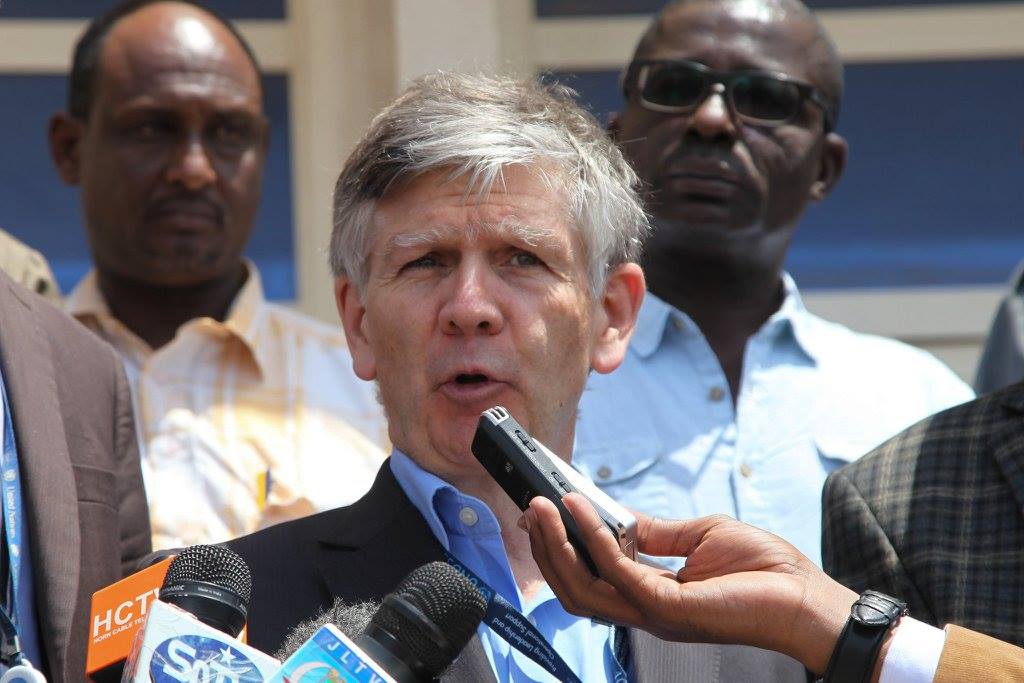 A call for durable solutions for displaced people in Somalia 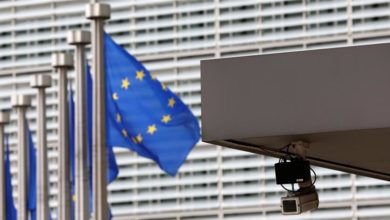 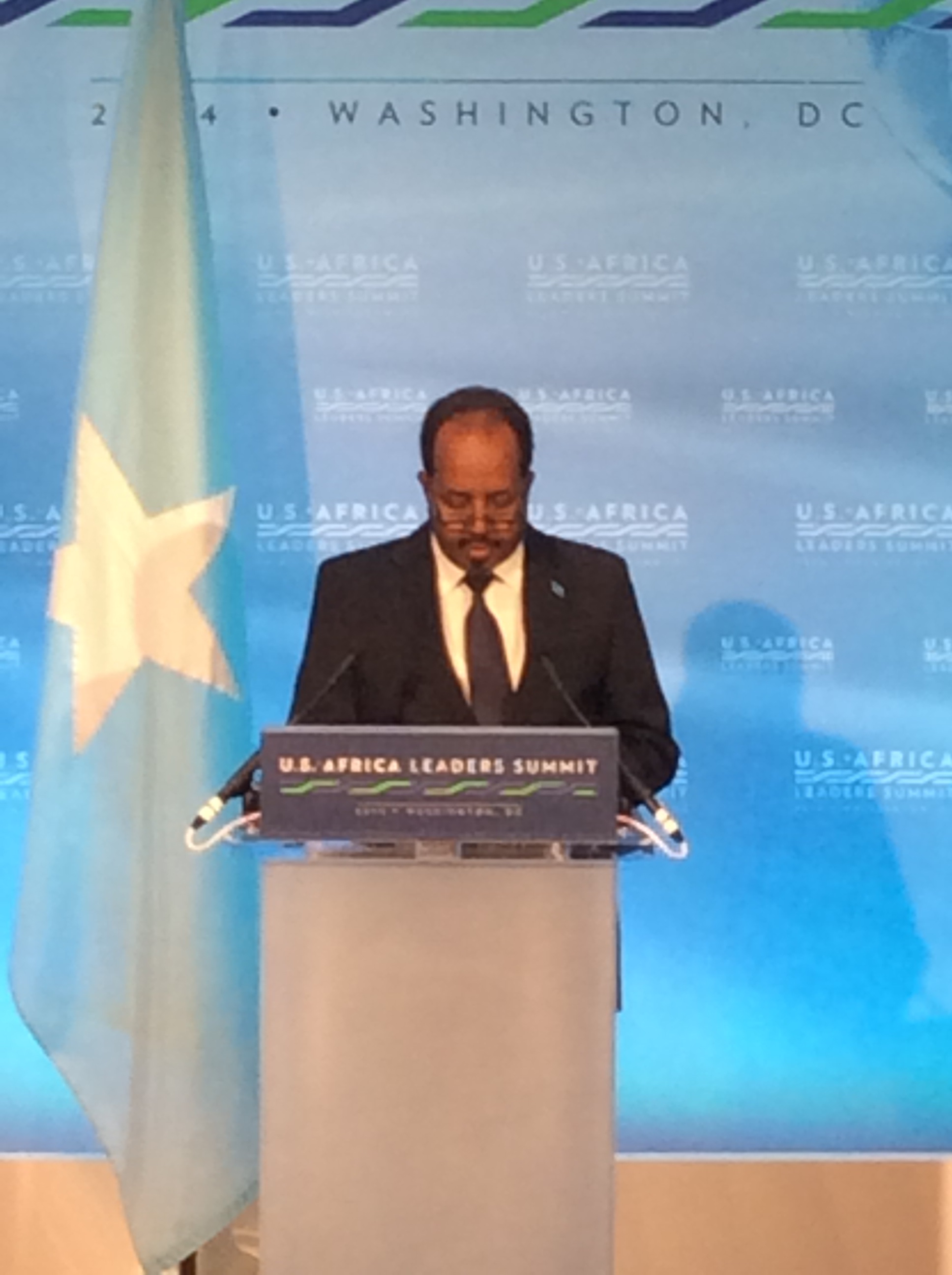 President Hassan announces new plans to give power to youth