Deputy chairperson of Somalia’s Presidential Election Committee (PEC) has quit office owing to what sources have termed an impartiality days after the senator publicly declared his support for outgoing president Hassan Sheikh Mohamud.

Abdullahi Sheikh Ismail was said to have submitted resignation letter to the PEC, according to sources privy to the development who spoke to Goobjoog News.

The source said Ismail was among 100 MPs from both the Lower and Upper Houses who were invited to a dinner by the outgoing president in a bid to seek support for his presidential ambition.

Ismail promised to give his vote to President Hassan Sheikh Mohamud.

Critics have cast doubts on the integrity of some of PEC commissioners to protect integrity of this important office and to manage presidential elections as some have already attended some events held by presidential candidates.

Members serving in the committee are prohibited from public support of any candidate or any other act which is detrimental to the fairness and integrity of the process, the source said. 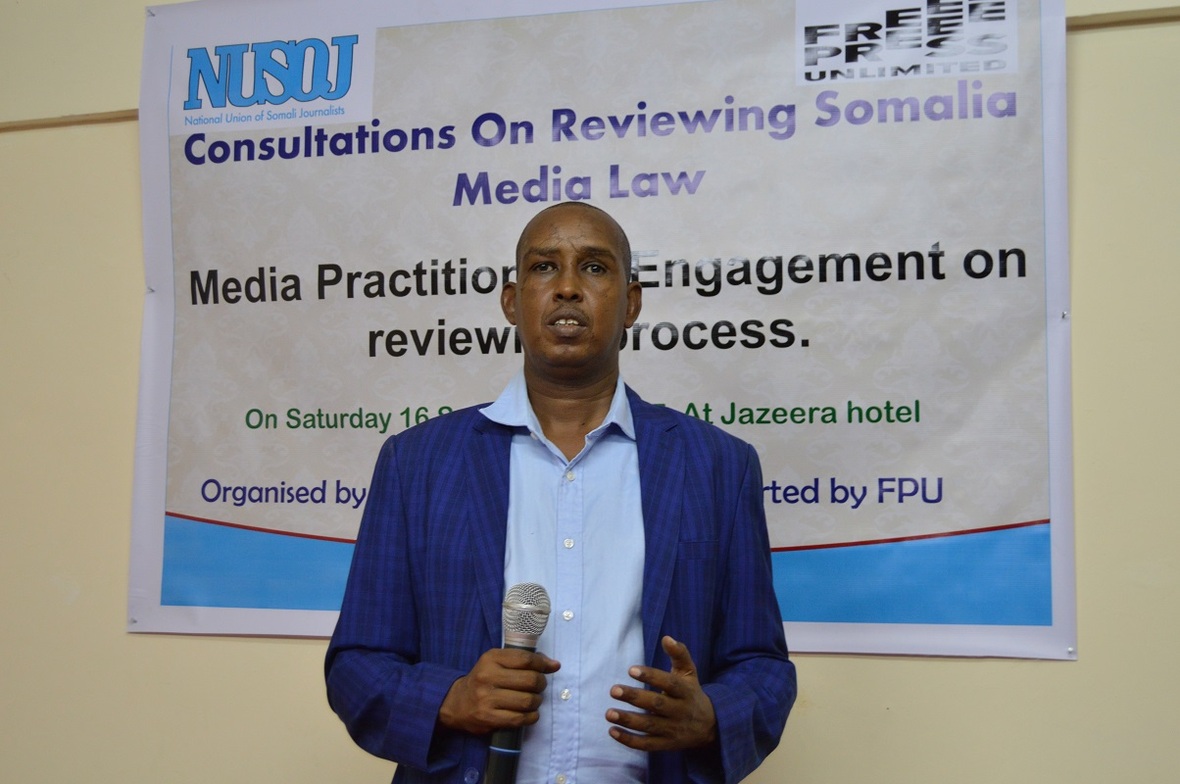 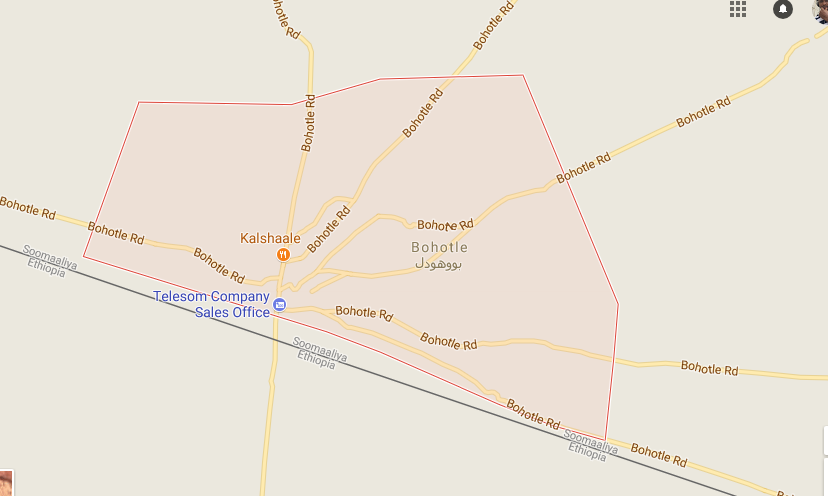 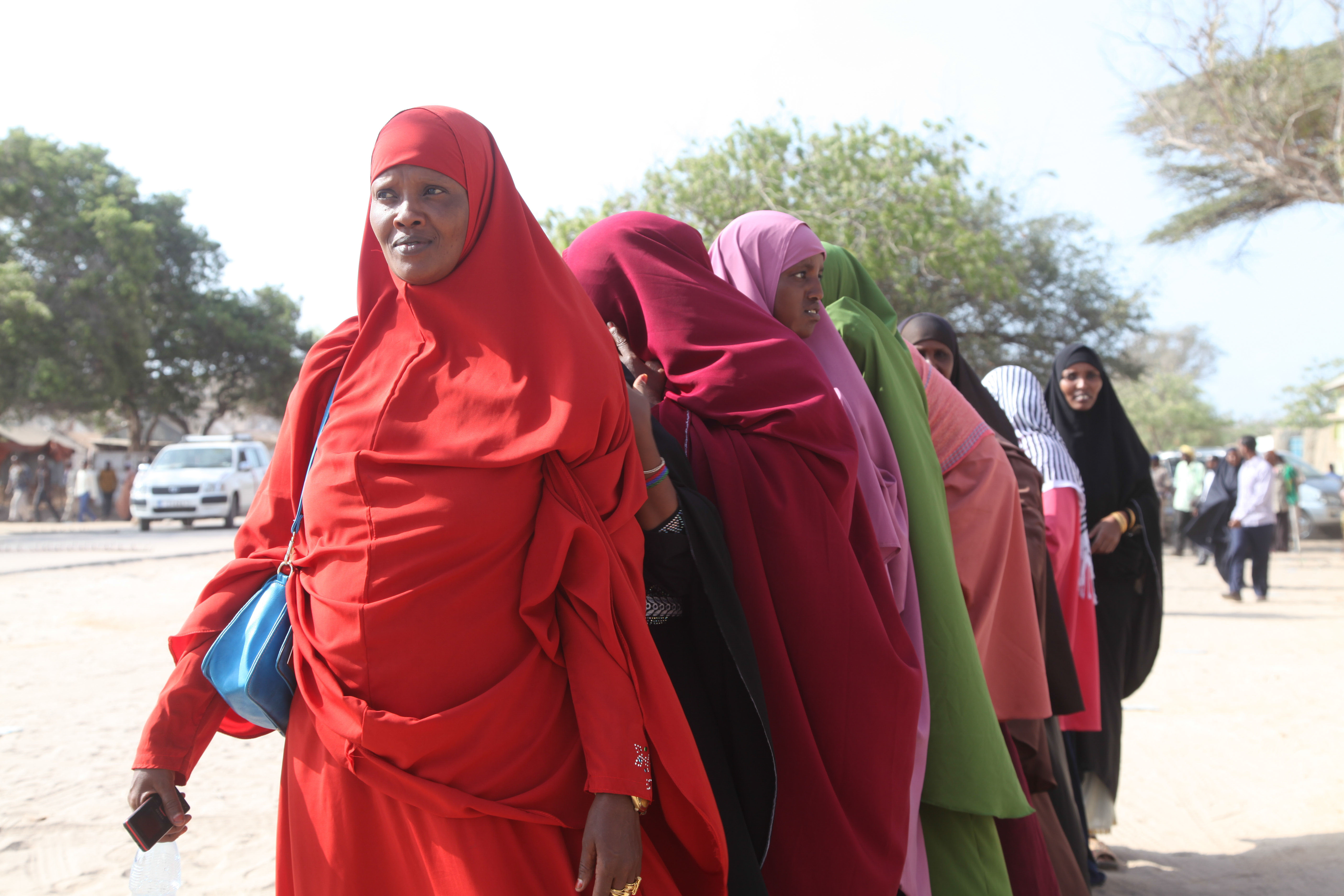 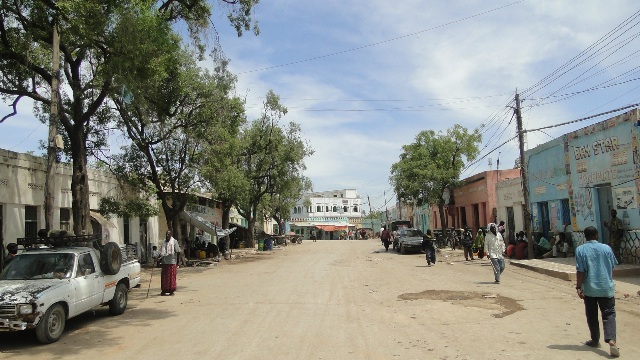