Direct flights between Mogadishu and Nairobi will resume within a week, Somali and Kenyan leaders agreed Thursday as the two countries restored diplomatic relations following months of ice-cold ties.

But the much-speculated topic- the maritime case remotely featured in the joint press conference between Presidents Mohamed Farmaajo and Uhuru Kenyatta. Farmaajo just alluded to it noting ‘the ICJ case should not affect our relations’.

For the second time in two years now, the two leaders sat down over the direct flight’s issue. A similar discussion happened in 2017 shortly after Farmaajo’s election ending a 10-year flights ban. But by March this year, relations between the two countries were tumbling and Kenya pulled out the ‘flights card’ slapping travellers from Mogadishu with extra one hour stop-over at Wajir.

Kenyatta affirmed the two countries had lived in isolation from each for a couple of months now.

“We have agreed within a week, the necessary authorities should put in place that which is necessary to ensure we now have direct flights from Mogadishu to Nairobi,” Kenyatta said.

He also noted they had agreed to allow passport holders from Somalia to access visas at Kenyan airports upon arrival.  Said Kenyatta, “We have agreed within a week, the necessary authorities will should put in place that which is necessary to ensure we now have direct flights from Mogadishu to Nairobi.”

The ICJ issue will not affect our bilateral relations, Farmaajo said noting the two countries had more to celebrate in common. He thanked Kenya for hosting Somalis and contributing in peace keeping through AMISOM.

In retaliation following the fall-out in March, Mogadishu scaled back contact with Nairobi moving out all meetings with international organisations from Nairobi to Addis Ababa denying Kenya revenues from hosting such meetings.

Speculations were rife the two leaders found a common ground on the maritime case but in the joint conference, the two leaders steered clear of the topic which was the genesis of diplomatic fall-outs.

“President Farmajo expressed gratitude for the role of Kenya in AMISOM, hospitality to Somalis refugees, and expressed his confidence that the ICJ issue would be resolved in a mutually acceptable manner and not affect our bilateral relations,” Juma said in a tweet.

Kenya successfully petitioned the ICJ in October to postpone the case to June 2020.

US ambassador to Kenya Kyle Mcarter said last month he had visited Mogadishu earlier in the year where he met President Farmaajo’s advisors to over the maritime case affirming reports the US had been pushing for an out of court settlement. 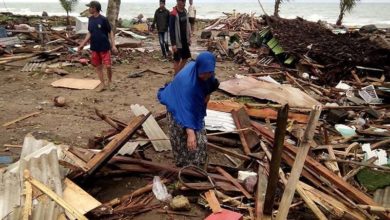 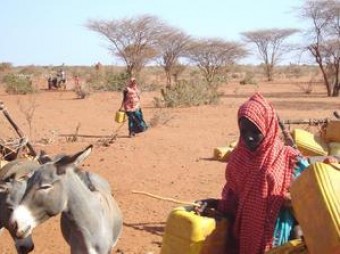 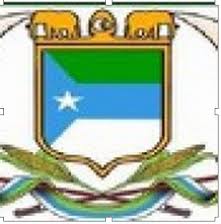