An association of people with disabilities in Somalia has castigated what they termed as the Federal Government’s failure to form a national agency for disabled persons as provided by law.

The Somali Disability Empowerment Network (SODEN) said in a statement Monday it was dismayed the government had not formed the body despite passage and coming into force of the National Disability Agency Act.
“The Federal Government of Somalia has ignored the establishment of the National Disability Agency regardless of the huge needs of persons living with disabilities for inclusive service delivery and equality within the public and private sector,” the statement read in part.
President Mohamed Farmaajo assented to the Act in December 2018 following its passage by the Federal Parliament.
SODEN also said reports by intelligence community that a blind woman was involved in a bomb attack that killed former Mogadishu Mayor Abdirahman Yarisow should not be used to cast aspersions on disabled people in the country.
“Any terrorist act against humanity does not belong to nationality, race, ethnicity, religion or disability and persons with disability in Somalia cannot take any such blame that took place at the Banaadir region’s Mayor’s office last year,” SODEN said.
The organisation called on the Federal Government to fast-track the formation of the Agency to cater for interests of disabled persons in the country.
Facebook Twitter Google+ LinkedIn StumbleUpon Tumblr Pinterest Reddit VKontakte WhatsApp Telegram Viber Share via Email Print 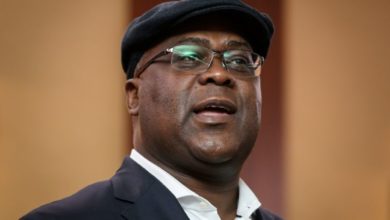 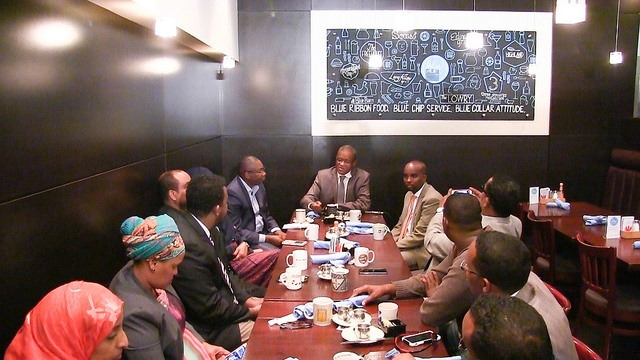 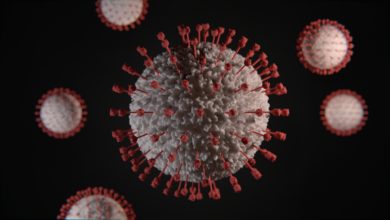