The minister stated that 450 forces previously promised by the government to reinforce Djiboutian forces under AMISOM in Hiran region.

The minister finally said the security of Djibouti was tightened after the deadly attack in a restaurant where frequented.

Djibouti has over 900 peace-keeping troops under AMISOM that that station in Hiran region. 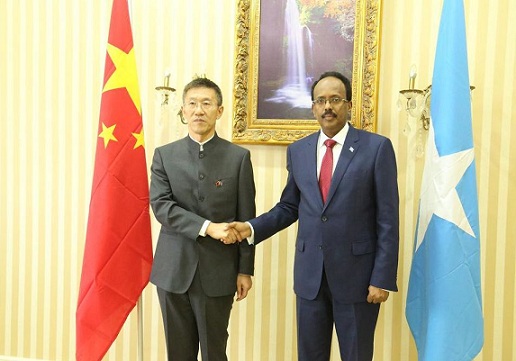 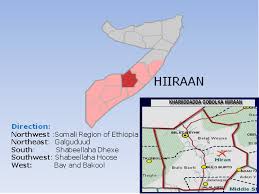 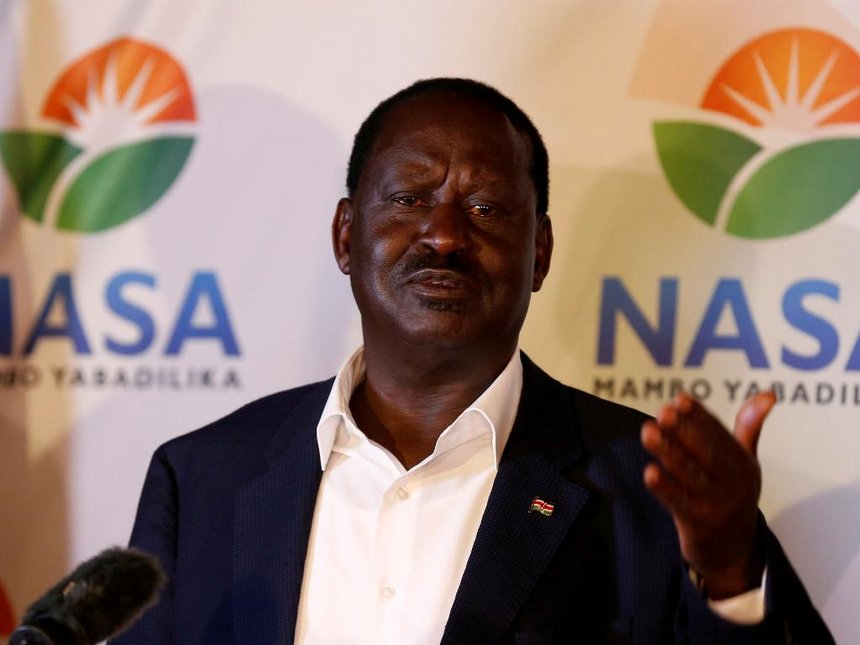 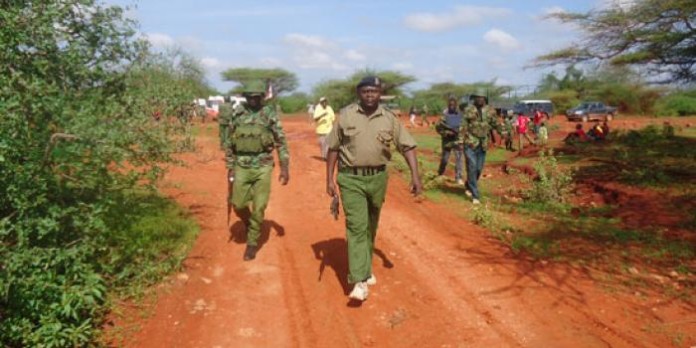