A drone flew blood across the Arizona desert in a record-setting.

A drone flew chilled human blood for 160 miles over the hot Arizona desert — smashing records for transport of biological samples on a remotely operated vehicle. The blood was still in good condition after the three-hour flight, which means that the growing role of drones in rural medical care really could have the potential to save lives.

For people who live in remote areas, going to the doctor or getting lab tests can be challenging. That’s why using drones to drop off medical supplies or pick up blood samples for testing could be a game-changer. Some companies, like California-based Zipline, have been in the game for a few years, delivering blood for transfusions by drone in Rwanda, and soon in Tanzania.

As the technology becomes more widely used, researchers want to make sure that the precious biological samples transported by drone aren’t pulverized by the vehicle’s vibrating engine, or cooked by hot outside temperatures, for instance. Earlier studies showed that drone travel left blood undamaged, but those were short flights that didn’t reflect the distance a drone might have to travel to reach truly remote regions. (Zipline’s drones can fly around 93 miles in a trip.)

So, pathology professor Timothy Amukele at Johns Hopkins University collected blood samples from 21 adults, and flew half of the samples on a drone for three hours over the dry heat of the Arizona desert. (The other half was kept in an air-conditioned car for comparison.) Amukele and his team used a hybrid drone that combined a helicopter’s ability to launch and land vertically with a glider’s longer flight range. The researchers attached a custom-built, foam-cushioned cooler to the drone’s fuselage. Powered by the vehicle’s onboard battery, the cooler kept the samples at about 75 degrees Fahrenheit — 15 degrees cooler than outside air.

After the flight, the team ran 19 tests on the blood, counting cells and measuring levels of sodium and carbon dioxide, among other things. Then they compared the results from the blood on the drone with the blood in the car, to check whether the flight had affected the test results’ accuracy.

The drone blood was completely fine. Only two of the test results differed significantly: glucose and potassium levels. But the researchers suspect that because the blood in the car was kept about 4 degrees warmer than the samples in the drone, the car samples deteriorated somewhat in the heat, skewing the results. The findings were recently published in the American Journal of Clinical Pathology.

Before drones are used to carry blood over longer distances, the researchers will need to do more trial flights, using blood samples from people who aren’t quite as healthy as the volunteers in this study. It’s possible that drone flight could have a bigger effect on blood with excessively high or excessively low levels of glucose, for instance. Plus, there’s the matter of safety: if a drone carrying hazardous materials were to crash, it could endanger people on the ground. So drones for medical transport should be regulated: pilots should have licenses, and specific drone routes should be designated to prevent crashes.

There’s a lot of work ahead to make sure drones are safely incorporated into the health care infrastructure, but today’s study provides a promising forecast of the future. 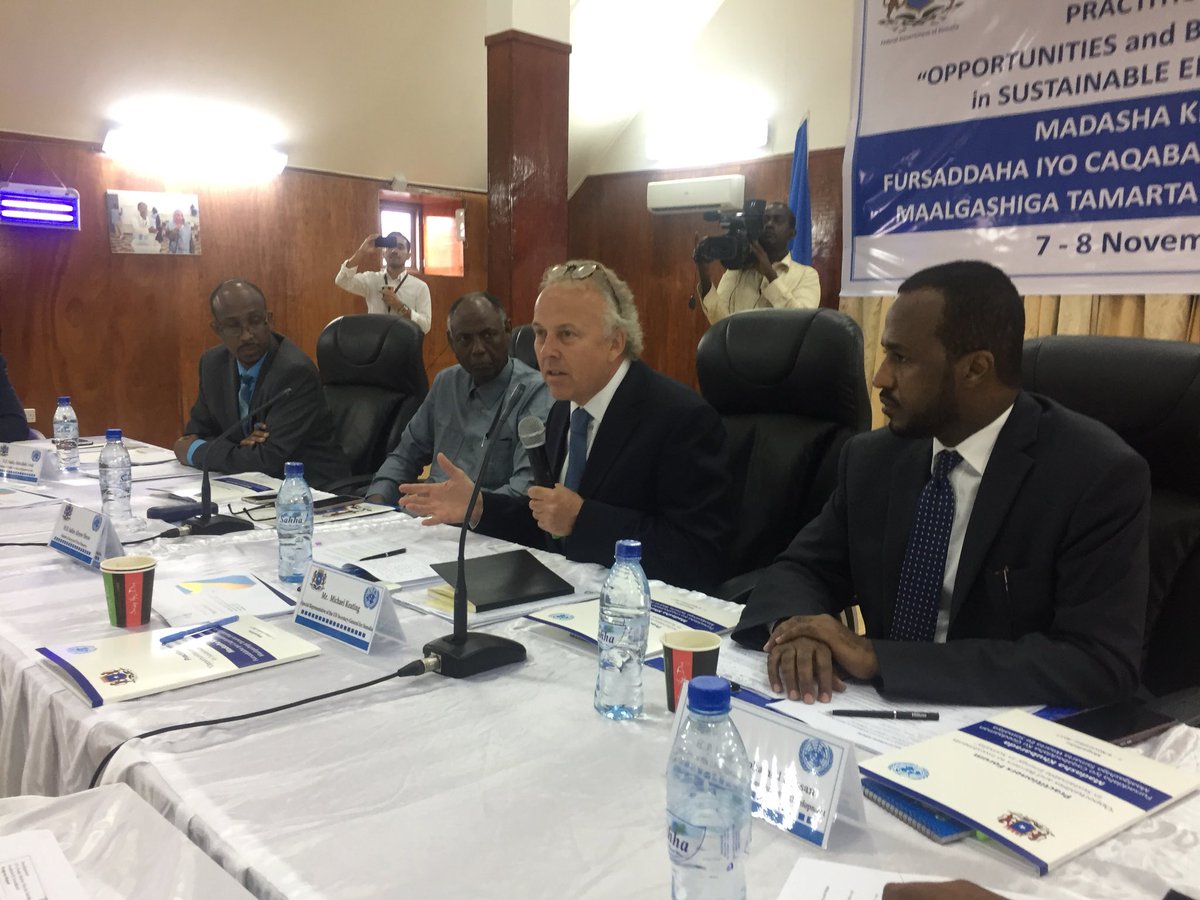 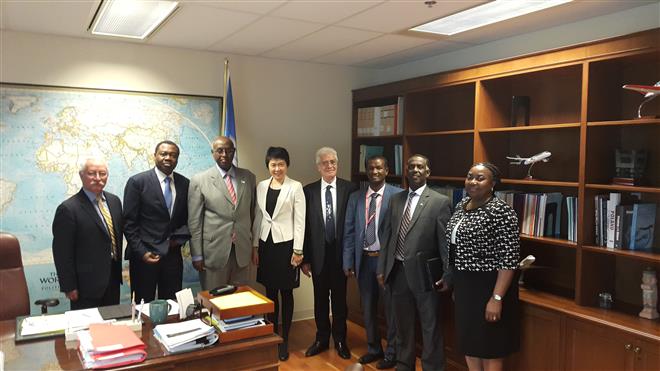 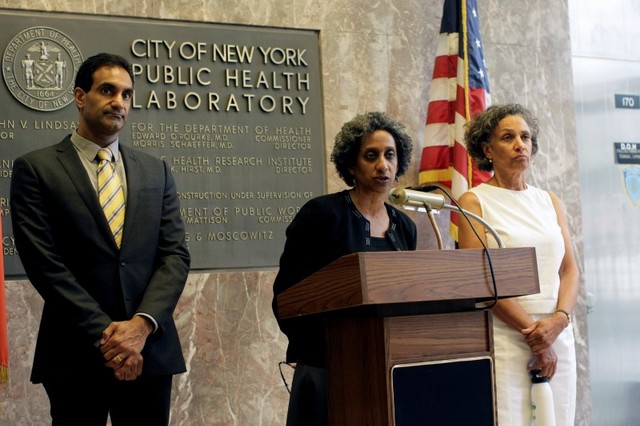