NAIROBI: A recent survey has shown that East Africa tops in free movement of people in Sub-Saharan Africa, which has been attributed to the liberalized visa regime across the continent aimed at spurring trade and tourism.

However, according to Henley & Partners, an organization that researches on residence and citizenship planning, Somalia, which as terror links ranked low alongside Pakistan, Syria, Afghanistan and Iraq with their citizens required to acquire visas to access a majority of countries.

Ethiopia, arguably the fastest growing economy in the region also saw its passport ranked among the bottom five in Africa alongside Eritrea and Sudan.

The African Union liberalized visa the regime with the aim of promoting more open borders across the continent and at the same time boost security and integration in Africa.

The continental body has widely publicized the open visa arrangement, urging member countries to relax their visa requirements so as to ease cross-country movement.

The report however notes that a number of positive developments that took shape in 2018 have potential to change some of the long-standing migration patterns.

Notably, observes the organization, warring in South Sudan reached a negotiation settlement in 2018, which is seen as a road to an end to the country’s five-year-old long war.

“In addition, stabilizing political conditions could see the return of displaced populations from countries such as Uganda and Sudan and an overall reversal in the region’s migration trends.”

It further opines that if the South Sudan peace deal is fully implemented, it will build upon an emerging trend in the East African region, linked to the stabilization of Somalia and the return of displaced communities residing in the country’s neighboring states.

The migration monitoring body also observes that within the Horn of Africa, the unprecedented decision by Ethiopia and Eritrea to end an almost twodecade-long political impasse has resulted in a marked increase in bilateral migration across the countries’ erstwhile disputed borders.

“These movements are expected to only continue in 2019, as East African states strengthen the social, political, and economic ties between them. The easing of restrictions between Ethiopia and Eritrea can be seen as a microcosm of a wider trend toward greater economic inclusion in SubSaharan Africa’” the report says. 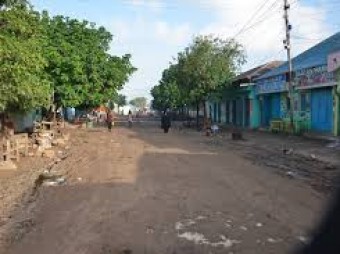 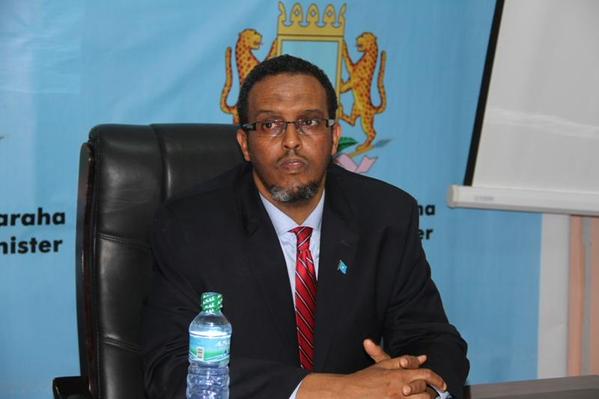 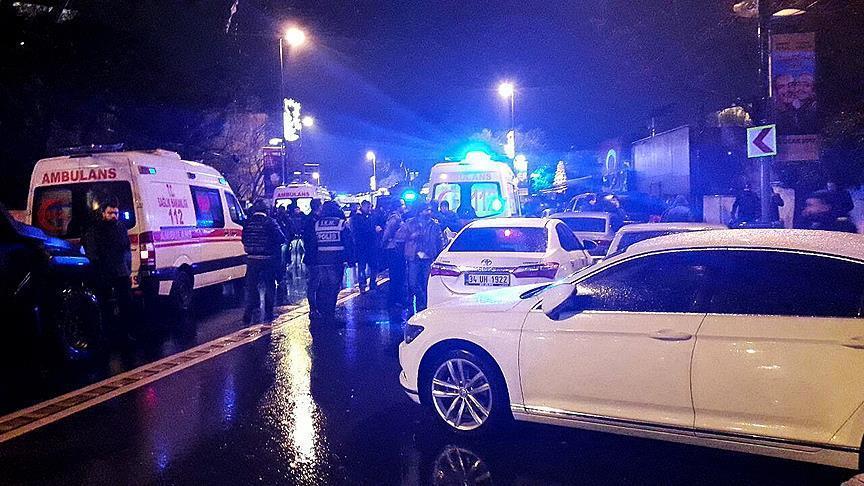 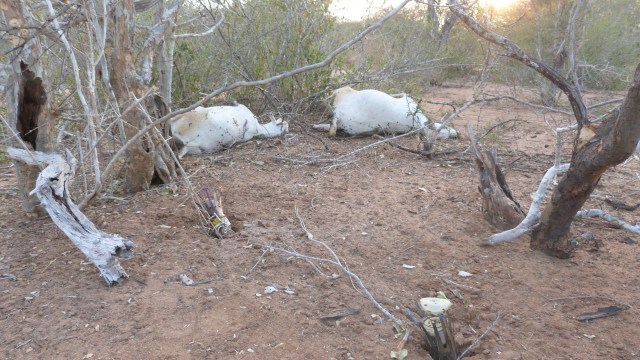