Egypt and Ethiopia Monday clashed at the UN Security Council over the filling of the GERD mega-dam with Cairo calling for a UN resolution on the matter as Addis Ababa noted the Council had no business debating the issue.

Egyptian ambassador at the UN Sameh Shoukry said the Council should pass a resolution on the issue observing it was within its mandate as custodian of international peace.

“Accordingly, it is important that the Security Council consider this matter,” said Shoukry. “As the body entrusted, by the international community, with the unique responsibility to maintain international peace and security, the Council is expected to exercise watchful vigilance to avert the escalation of tensions, to prevent the outbreak of conflict, and to contain crises that threaten to prejudice the peace in a fragile region.”

The Council should resist issuing any products that could impose conditions on the parties and back them into a corner-Ashish Pradhan, Senior UN analyst, Crisis Group

But his Ethiopian counterpart Taye Atske-Selassie would have none of it. “Ethiopia does not believe the issue being discussed today has a legitimate place in the Security Council.”

Selassie also warned the Council should not be a forum for ‘exerting diplomatic pressure’. The exchanges come amid long-running talks mediated by the African Union and the US but signal a no-near end to the matter.

Analysts however seem to agree with Ethiopia that the Security Council is not best fit to address itself to the matter but instead leave it to the African Union.

According to Pradhan, calls for a UNSC resolution could undermine the ongoing AU-led efforts when Council members should instead be supporting the resumption of negotiations. He urged the UN to ‘resist issuing any products that could impose conditions on the parties and back them into a corner.”

Crisis Group Africa Director Comfort Ero echoed similar sentiments calling for continued negotiation between Ethiopia, Sudan and Egypt under the aegis of the African Union. “It is good that the AU is taking the lead on helping the three parties to negotiate an outcome on a way forward on the filling of the Grand Ethiopian Renaissance Dam (GERD),” said Ero.

Noting that the AU has only two weeks before Ethiopia goes ahead to fill the dam, Ero noted it was incumbent on the continental body to utilize the remaining time for an amicable solution.

“The AU could use this short window to nudge the three parties to reach a compromise on the remaining outstanding issues related to drought mitigation protocols, a dispute resolution mechanism, and the legal status of any agreement reached,” added Ero.

At the Security Council Tuesday, Under-Secretary-General Rosemary DiCarlo sounded upbeat on a deal. “These differences can be overcome, and an agreement can be reached, should all the parties show the necessary political will to compromise in line with the spirit of cooperation highlighted in the 2015 Declaration of Principles.” 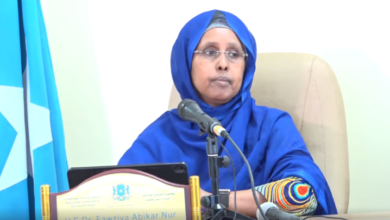 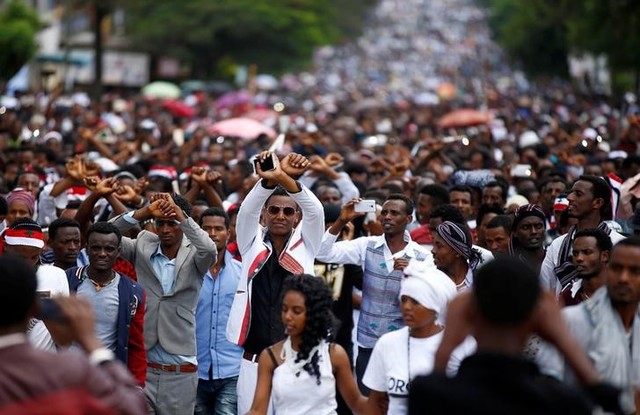 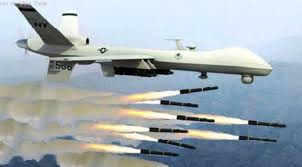 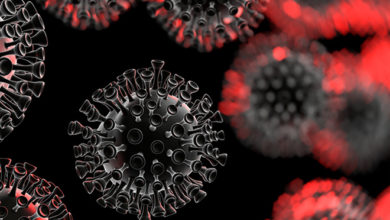