The new law on a permanent residency identification card for non-Qataris has been welcomed by the expatriates who term the step a ‘landmark decision’.

According to the provisions of the draft law approved by the Cabinet, the Interior Minister may grant a permanent residency ID to a non-Qatari if they meet the conditions specified in the law. Also, a decision by the minister may grant this ID to the children of a Qatari woman married to a non-Qatari as well as those who offered “valuable services” to the country and people with “special capacities” that the country needs.

“It is really a landmark decision which will help in retaining the skilled migrants required to achieve Qatar National Vision 2030 and will create a very positive image for the State of Qatar in the world community because only Qatar has taken this great step in the Arab world so far,” said Malik Qaiser Awan, Group GM of Ezdan Malls while talking to The Peninsula.

“Qatar has given a very positive message to the world that it is open to integrate and accept foreigners. Now expats will invest in housing sector and other businesses. Since the announcement was made, I have received dozens of calls from very competent professionals and top entrepreneurs who want to relocate to Qatar,” Awan, who is a Pakistani national, added.

He said that one of objectives of the blockading countries was to scare expats residing in Qatar. “They were expecting that the migrant workforce will leave Qatar and Qatar will not be able to sustain its development. This step will unlock the blockade not only by retaining but attracting the great knowledge pool,” he concluded.

Muhammed Quthb Babu, an Indian expat living in Qatar for the last 25 years, thinks that the new law is a “wise decision” of Qatar’s leadership. “It is the part of the progress Qatar is passing through and will bring massive changes in Qatar’s economy,” he said, adding that the decision would attract tremendous investment in Qatar by foreign businessmen.

“With more investments in Qatar, the country will soon achieve targets of self-reliance and self-sufficiency in food and other “made-in-Qatar” products. Qatar has defeated impact of siege with this master-move,” Babu said, adding that the decision was being praised by Indian community particularly businessmen who would now be able to invest in projects without sponsors thus it would speed up process of diversification of economy.

Abdulaal, an Arab expat and lawyer by profession, welcomed the law saying that it would help attracting and retaining the skilled migrants. “First time this law has been introduced in the Gulf while it is normal in Europe and the US. This law will attract skilled expats as well as investors. In current siege, expats have also showed great love and solidarity with Qatar,” he said.

He said that Qatar had great infrastructure while its population was not very big. “By giving permanent residency to some expats, Qatar will bring a balance in its population as well as the step will also help migrants to integrate in society and own the country. It is a win-win law for all,” he noted.

A Sri Lankan expat, Pantalion Parera, who is working in Qatar for the last 17 years, said that he was very happy over the decision. Parera, Director of Al Bateel Security, said that the new law would attract investors to Qatar as they would be able to launch business ventures.

“It will help Qatar’s economy and will also create goodwill for the country across the world,” he added. Expats and citizens are also lauding the decision on social media terming it a great step in the right direction while the international media has given extensive coverage to the development calling it a “game-changer”. 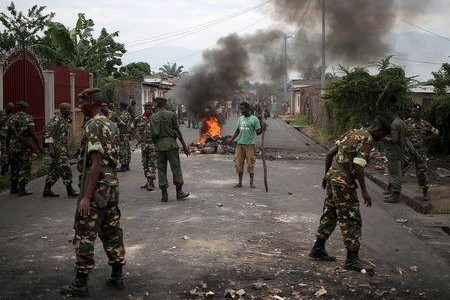 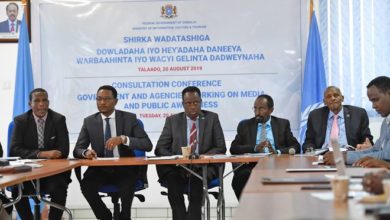 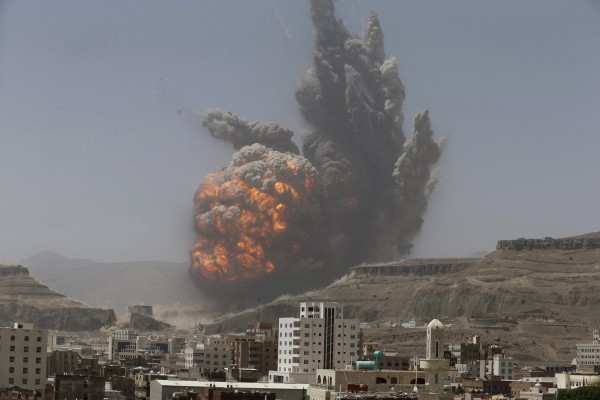 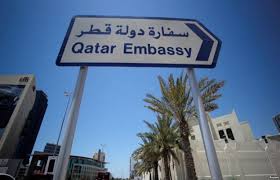