President Mohamed Farmaajo will for the second year running not travel to the US to address the UN General Assembly as questions on his American citizenship arise.

Foreign Affairs Minister Ahmed Awad will instead represent the President in the 73rd UN General Assembly. The General Debates will run from September 25 to October 1 where world leaders will make presentations before the Assembly. According to the schedule, Somalia will be expected to address the Assembly September 27.

Prime Minister Hassan Khaire addressed the Assembly last year on behalf of President Farmaajo who has a US passport. It is not clear if the President’s failure to travel to the US for the General Assembly is impeded by possession of a US passport.

Most countries require senior public office holders to relinquish foreign citizenship but the absence of a citizenship law in Somalia which addresses such questions means dual passport holders can still occupy the highest offices in the land without having to relinquish their allegiance to other countries. 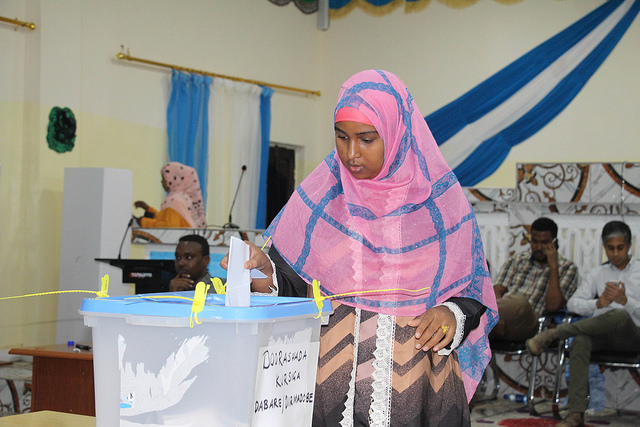 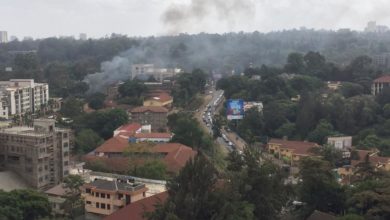 Somali and Somaliland talks kicks off in Istanbul