International human development conference held by the United Nations has officially opened in the capital of city of Nairobi on Tuesday.

President Mohamed Farmaajo arrived in Nairobi, the capital city of Kenya for the 25th anniversary of the International Conference on Population and Development (ICPD).

President Farmaajo is expected to present the country’s progress on the empowerment of girls, women and social development.ICPD will deliberate on reproductive health and human rights among other issues.

The forum will also seek actionable commitments to address gender-based violence and harmful practices such as FGM.

During the conference, leaders articulated a bold vision regarding the relationships between population, development and individual well-being.

Its Programmed of Action, adopted by 179 governments, recognized that reproductive health, as well as women’s empowerment and gender equality, are the pathway to sustainable development. 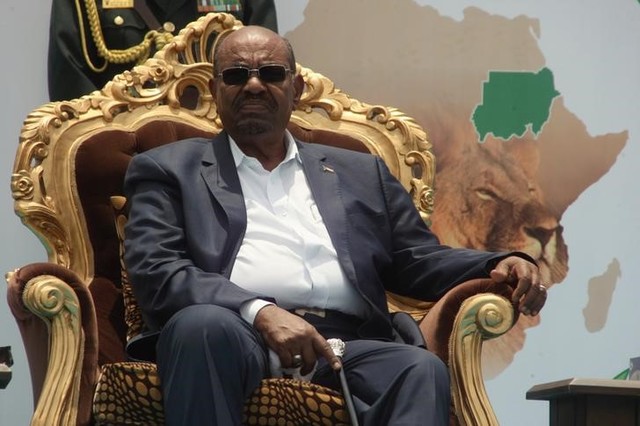 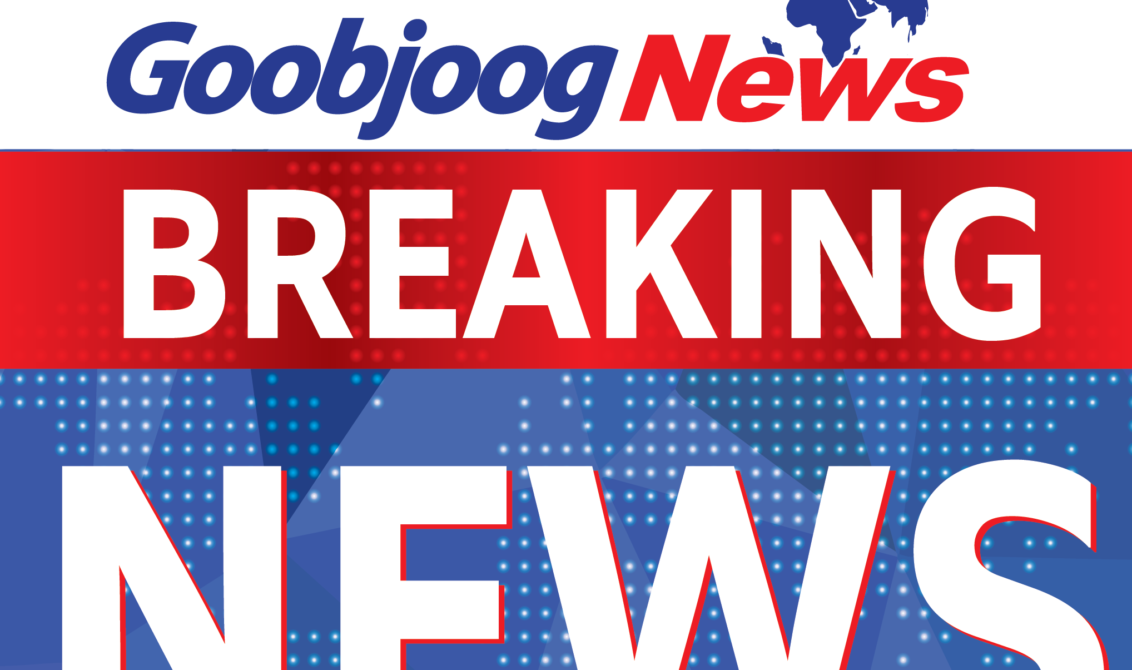 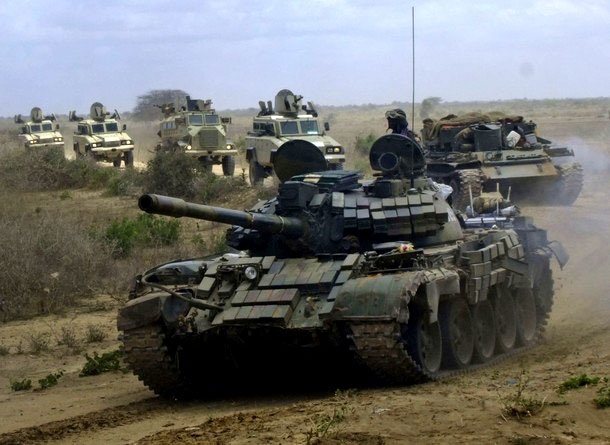 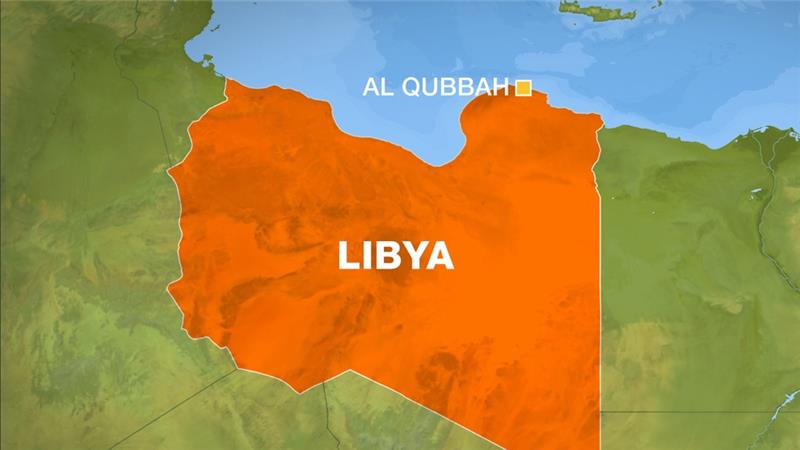 Government in Tobruk to halt air strikes for three days