Somali federal ministry of transport and civil aviation yesterday announced of having plans to develop and enhance 8 airports across the country.

Speaking during the inauguration ceremony of Garowe airport, Puntland state, minister Mohamed Salad Omaar made public the schemes his ministry has in place to revive regional airports in Somalia.

“Somali government has plans to enhance 8 airports in the country. 3 of these airports are located in Puntland” said Minister Omaar.

Minister Omaar noted the immense efforts the government employed to win back its airspace.

“Somali government made great efforts to regain the airspace which we succeeded and now it is controlled inside the country.”

Late December 2017 Somali regained its airspace after 25 years of absence following the collapse of the central government in the early 1990s. 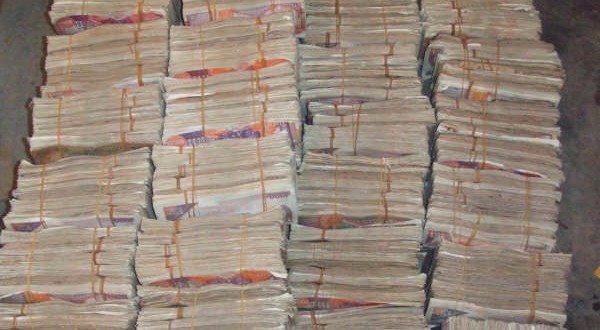 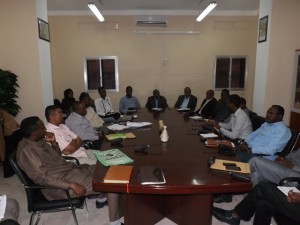 AMISOM Welcomes the Formation of an Interim Southwest Administration in Somalia