Government spokesman Ridwan Haji Abdiweli holding press conference explained the reason behind the sacking of the director and other agendas of the meeting.

The spokesman said the director national intelligence Mr. Sanbalolshe was sacked due to ineffectiveness .

The cabinet also discussed the overall security of the country and the ongoing Indian ocean operations launched by federal government forces and African Union peace-keeping troops.

The cabinet urged Somali nationals to be watchful and avoid possible security threats and retaliation of Al-shabab after the death of their leader Ahmed Abdi Godane who was killed by US airstrike in Lower Shabelle region. 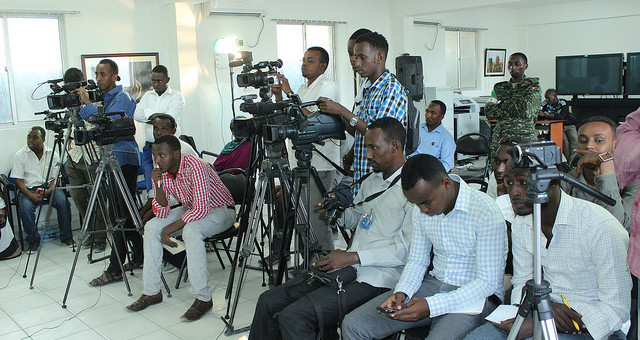 UN in Somalia urges against oppression of journalists 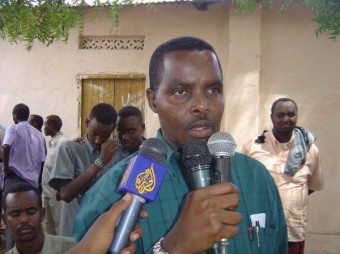 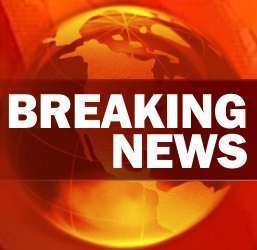