Somalia’s Minister of Education, Abdullahi Godah Barre declared that students in Puntland who have not sat for Somali National Examination council will not receive federal government secondary certificate

“The secondary school certification test is the responsibility of the federal government. Only those who sit for the standardized tests will receive the Secondary School certificate,” said Godah Barre.

Somalia’s federal ministry of education desires to have a graded examination for all schools across the country, but some regional administration authorities have opposed the terms. 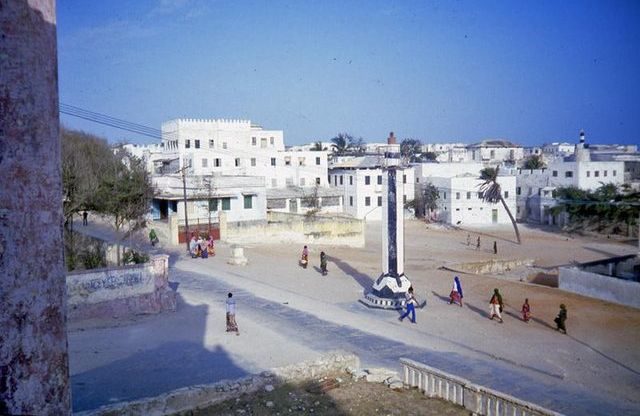 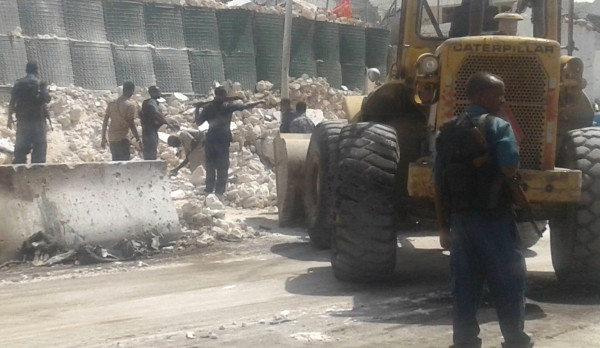