Federal parliament called for a “strict respect of engagements” pledged in a peace deal to end the Galkaayo crisis, Federal MP said.

Mohamud Ali Magan speaking to Goobjoog News said that as parliamentarians, they are reiterating their call for a shaky ceasefire to be respected in Galkaayo town and strongly reconfirm their commitment to sustainable peace and stability in the town.

“We call for the strict implementation of all provisions of the Galkaayo agreements starting from a comprehensive ceasefire and withdrawal of soldiers from the town,” said Magan.

While noting some progress had been made in agreements to stop fighting and to withdraw soldiers from key conflict zones, Magan said the withdrawals should physically take place. He said there would be trust between the two sides.

The Prime Minister, Omar Abdirashid and the Puntland president attended special breakfast meeting held in the honor of cease fire agreement on the southern side of Galkaayo where Galmudug controls.

The leaders later the day joined Puntland leader Abdiweli Gas who held special lunch on the Northern side of Galkaayo which falls under Puntland.

The meetings discussed how to conclude efforts to end the conflict including creating cohesion and integration between residents of the two sides of the town which is administered by Galmudug and Puntland respectively, Withdrawal of forces from the front line was also discussed. 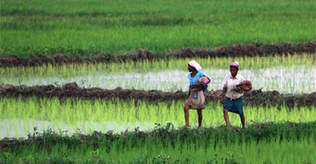 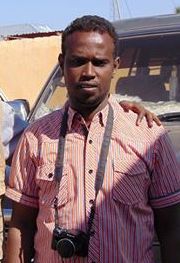 Mudane: “I am still the legal Lower Shabelle deputy governor” 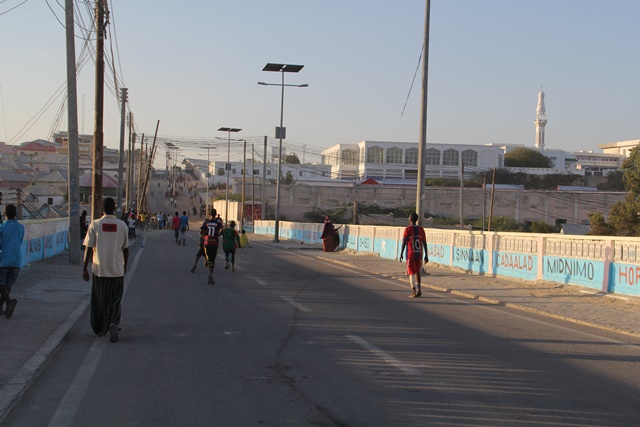