Somali Women Senators yesterday walked out of a House session in protest against their exclusion from the committee on Constitutional Review process.

Senator Sagal Bihi said they were not content with the way the exercise was conducted and decided to leave the House to show their discontentment after it emerged no female legislator was included in the committee. Two female legislators had been elected into the committee before both houses went on recess in May.

Speaking on behalf of the Women Lawmakers, Senator Bihi said not even a single woman is among the committee members.

“This process has to be stopped until a solution is reached on election of the constitutional committee. It was an abrupt motion that we did not expected this morning. It was tabled before the last adjournment of the House where it was agreed on the election of three members of review process committee where one was supposed to be a woman and when we inquired about this, we were told it’s not part of today’s agenda which prompted us to leave the House. Until the formation of the committee members is confirmed, the election of the Constitutional Review process will not to take place” said Senator Bihi.

Meanwhile only two male senators namely Abdi Hassan Awale Qaybdid and Abdirahman Mohamud Farole competed yesterday for the chairperson of the constitutional body. The winner was the former gaining 6 out of the 10 votes casted.

Somalia Independent Electoral body and Constitutional Review committees are all comprised of males and no single woman is among them according to Senator Bihi. 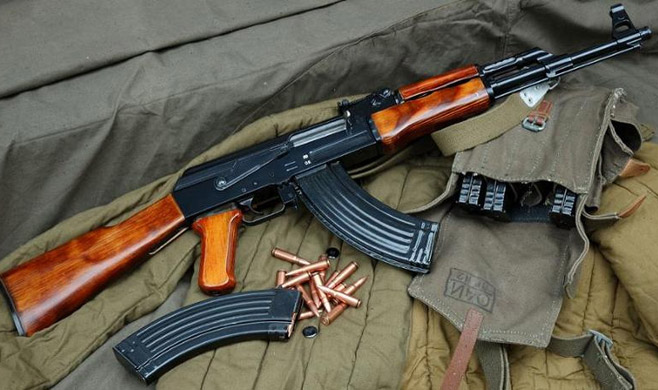 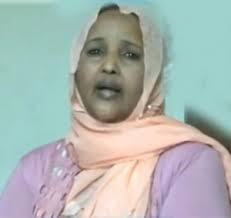 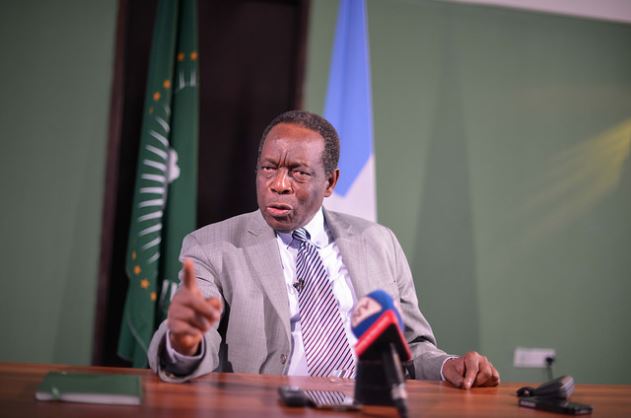 De-radicalisation of youth critical to winning the war against Al-Shabaab, AMISOM chief