In an extraordinary portion of a television interview on foreign policy challenges, Tillerson was asked about claims that Trump has a short attention span, regularly repeats himself and refuses to read briefing notes.

“I’ve never questioned his mental fitness. I’ve had no reason to question his mental fitness,” said Tillerson, whose office was last year forced to deny reports that he had referred to Trump as a “moron” after a national security meeting.

And, even in defending Trump, the former ExxonMobil chief executive admitted he has had to learn how to relay information to a president with a very different decision-making style.

“I have to learn how he takes information in, processes it and makes decisions,” Tillerson told CNN. “I’m here to serve his presidency. So I’ve had to spend a lot of time understanding how to best communicate with him.”

But, whatever difficulties they may have had communicating, Tillerson insisted that the right decisions had been made and that the United States is in a stronger place internationally thanks to Trump’s policies.

“He is not a typical president of the past, I think that’s well recognized — that’s also why the American people chose him,” he said, insisting that he does not expect to be asked to resign in the coming year.

Tillerson was forced to mount his defense as Washington devoured a new supposed tell-all — Michael Wolff’s “Fire and Fury: Inside the Trump White House” — rushed into bookstores after the White House failed to suppress it.

The book quickly sold out in shops in the US capital, with some people even lining up at midnight to get their hands on it and others circulating pirated copies. Trump has decried the instant best-seller as “phony” and “full of lies.”

“Let me put a marker in the sand here. One hundred percent of the people around him” question Trump’s fitness for office, Wolff said in an interview with NBC’s “Today” show.

“They all say he is like a child. And what they mean by that is he has a need for immediate gratification. It’s all about him.”

The 71-year-old Republican president, approaching the first anniversary of his inauguration, has responded to the book with fury.

“I authorized Zero access to White House (actually turned him down many times) for author of phony book! I never spoke to him for book. Full of lies, misrepresentations and sources that don’t exist,” Trump tweeted Thursday.

But Wolff countered: “I absolutely spoke to the president. Whether he realized it was an interview or not. I don’t know, but it certainly was not off the record.”

Bannon is quoted accusing Trump’s eldest son Don Jr of “treasonous” contacts with a Kremlin-connected lawyer, and saying the president’s daughter Ivanka, who imagines running for president one day, is “dumb as a brick.”

But it is Trump himself who is cast in the most unfavorable light.

The book claims that for Treasury Secretary Steve Mnuchin and former White House chief of staff Reince Priebus, the president was an “idiot.” For chief economic advisor Gary Cohn, he was “dumb as shit.” And for National Security Adviser H.R. McMaster, he was a “dope.”

The publication came as it emerged that at least a dozen members of the US Congress were briefed last month by a Yale University professor of psychiatry on Trump’s mental health.

“Lawmakers were saying they have been very concerned about this, the president’s dangerousness, the dangers that his mental instability poses on the nation,” Bandy Lee, a doctor, told CNN.

The White House issued a scorched-earth dismissal of “Fire and Fury” along with its author and his sources, with Press Secretary Sarah Sanders calling it “complete fantasy.”

First lady Melania Trump’s spokeswoman, Stephanie Grisham, told CNN that it is “a work of fiction. It is a long-form tabloid that peddles false statements and total fabrications.”

Behind the scenes, though, Trump has been enraged by the betrayal by Bannon — a man who engineered the New York real estate mogul’s link to the nationalist far right and helped create a pro-Trump media ecosystem.

He wasn’t fired, but Bannon’s main financial backer is formally cutting ties with him, The Washington Post reported.

Bannon, who left the White House in August, is also quoted in the book as saying that the investigation by special counsel Robert Mueller into Russian interference in the 2016 election — and possible collusion by the Trump campaign — will focus on money laundering.

Wolff confidently defended himself against attacks on his credibility, which have included threats from Trump’s lawyers of a libel suit.

“My credibility is being questioned by a man who has less credibility than, perhaps, anyone who has ever walked on earth at this point,” Wolff said.

“I spoke to people who spoke to the president on a daily, sometimes minute-by-minute basis,” he added.

“I am certainly absolutely in every way comfortable with everything I’ve reported in this book.” 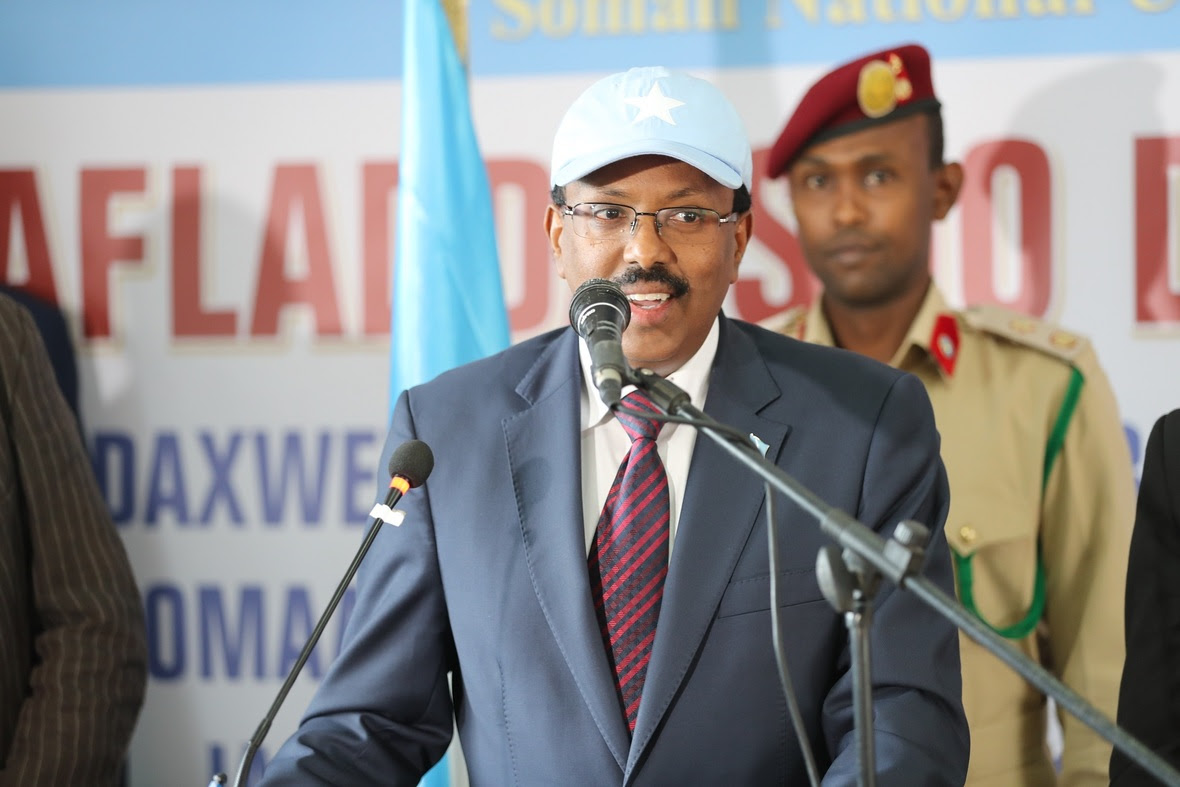 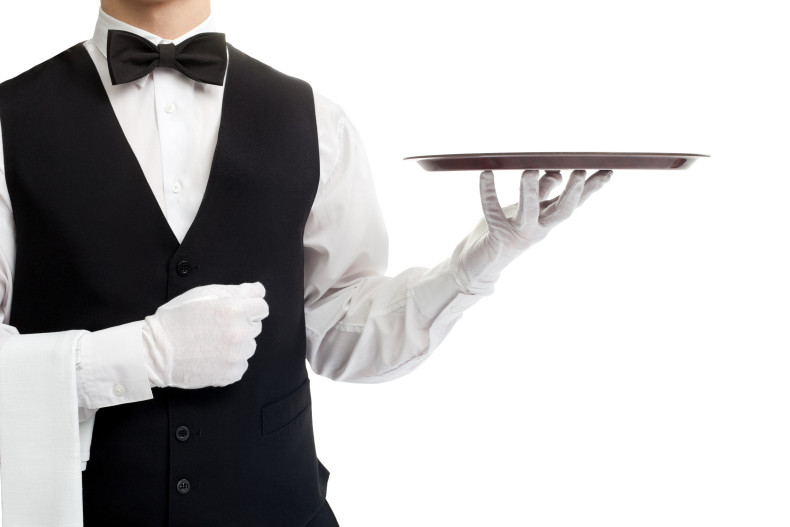 No College Degree? In These States, No Problem